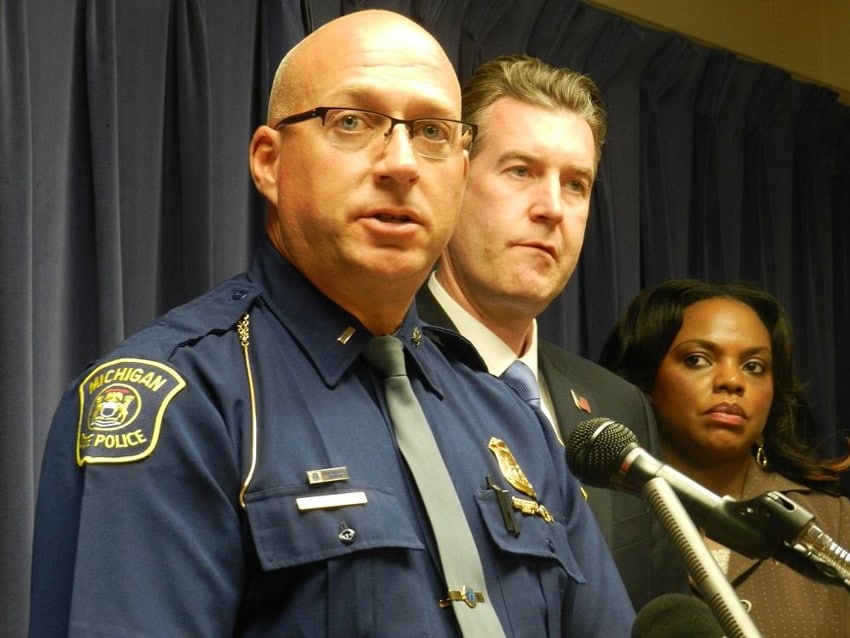 It’s no secret that the Michigan city of Flint, located about 70 miles north of Detroit, tends to hover year after year toward the top of the FBI’s list of most dangerous cities, but with the homicide rate already past last year’s count with four and a half months left to go, and a recent uptick in fatal shootings, city officials – as well as the community – are beginning to feel desperate.

“It’s getting worse,” Flint resident Jimmy Hicks told Michigan Radio. “It’s just not one part of Flint, it’s all over. The north side, south side, east, west side.”

Hicks, who runs a landscaping business with his sons, said it’s sad and admitted he no longer feels safe in the city which has seen 11 fatal shootings in two weeks.

On Monday, a 1-year-old boy and a 71-year-old woman – who felt it was God’s calling for her to take care of needy neighborhood children who were not her own – were shot while at the elderly woman’s home. There were seven other children in the home at the time who were not injured, but the toddler and the woman he called his grandmother later died.

“She was a granny, a teacher, a mother to everybody,” Qualin Mcdonald said of Rita Langworthy. “She cared. She had the kids on a good path. She had a good heart.”

At this time, out of the 11 murders, arrests have been made in five of them and authorities have suspects in another four, but there are no suspects and no leads in Langworthy’s case. However, Flint Police Captain Collin Bernie said it’s not for lack of trying.

“If you look around the detectives in this room, you don’t see a lot of bright eyed, bushy tailed folks. That’s because most of us haven’t slept in a long time,” Birnie said. “We work the cases as vigorously as we can. We’re all beat. But we’re still moving forward.”

Julie Lopez, Genesee County director of Crime Stoppers of Michigan, said she’s upset with the lack of input from local residents who may have valuable information about the murders. 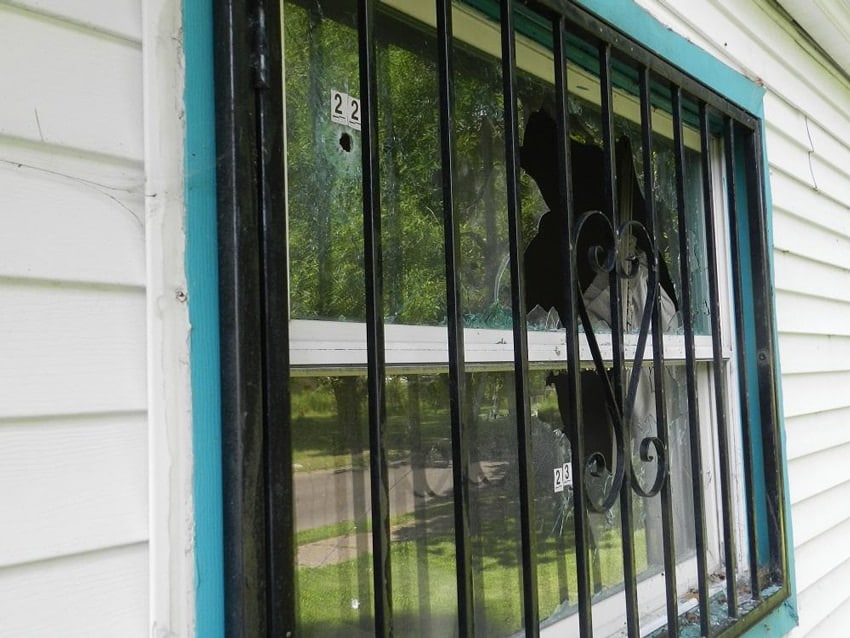 Still, authorities are doing what they can to curb the violence, including summoning help from the Michigan State Police, who will begin doing nightly patrols via helicopter. The City Council also approved for the hire of five additional police officers, but even then, the police department still remains grossly understaffed.

Lt. Tom Kish, the new commander of the Flint state police post, called the epidemic of violence a “public safety crisis,” while Flint resident Larry Doby, who lives just a few blocks from where Langworthy was killed, indicated the cause of the violence stems from problems in the city, like unemployment, that is intensifying an atmosphere of anger.

“I truly believe that’s the cause of people and their madness,” Doby said. “They are just upset … and want to shoot stuff … and do bad things.”