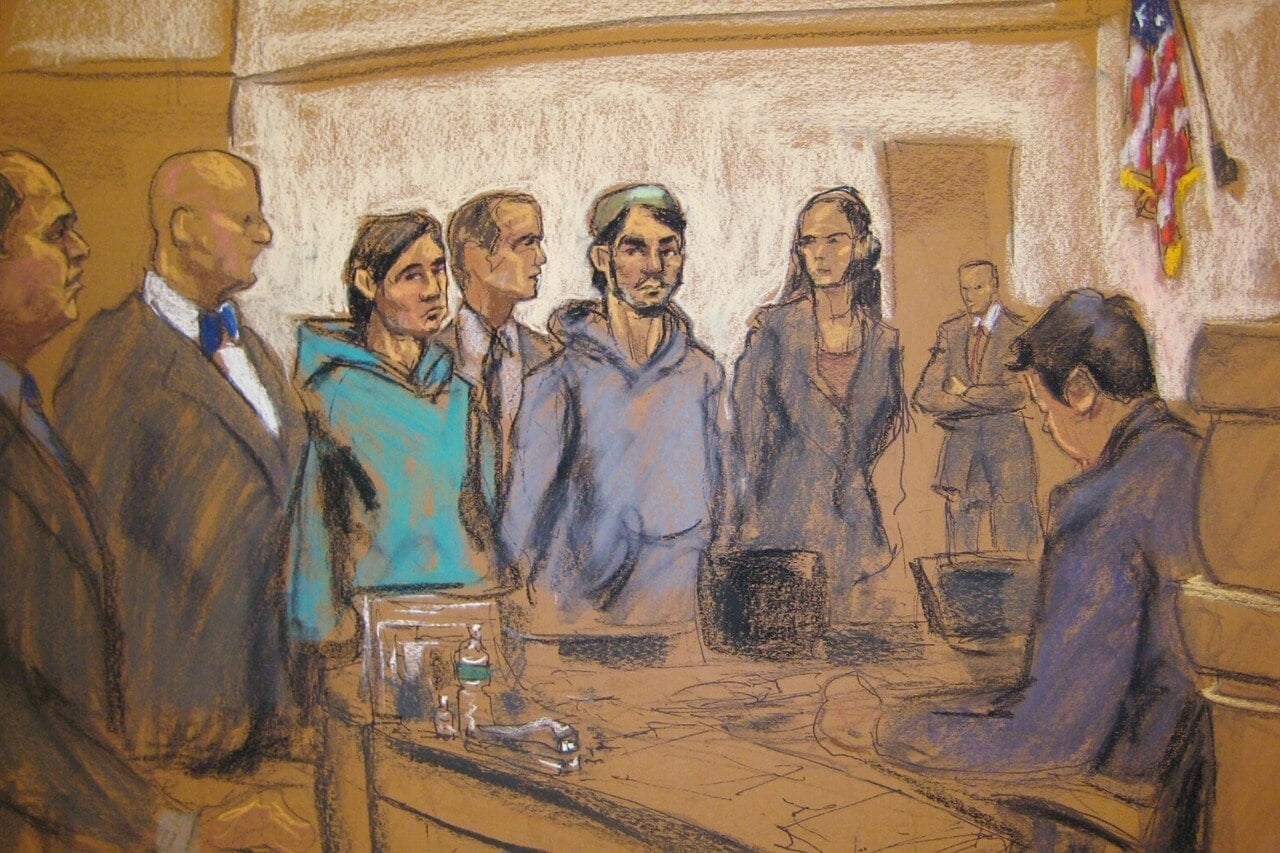 Abdurasul Hasanovich Juraboev, 25, admitted to offering himself to the Islamic State of Iraq and Syria, also known as ISIS or ISIL, to carry out attacks against the United States either here or abroad, the Justice Department said.

Juraboev could receive a maximum of 15 years in prison, according to the plea agreement.

In a post to an Uzbek-language website last year, Juraboev threatened to martyr himself in killing President Barack Obama. After being interviewed by law enforcement, the Uzbek said he believed in the terrorist organization’s agenda, which includes the forceful establishment of Islamic government on Iraq and Syria.

Juraboev also told officials he had planned on traveling to Syria to help ISIS, but because he lacked the resources to do so, he would fight on U.S. soil by either killing the president or detonating a bomb on Coney Island.

Juraboev was one of three men recently charged with conspiring to aid ISIS, the Wall Street Journal reported. He was arrested with Akhror Saidakhmetov, 19, in February. The third man, Abror Habibov, 30, was arrested in Florida. The paper reported a fourth man was being questioned by authorities.

“This case is another example of the reach that ISIL has within the United Sates through social media, and the fact that some are willing to follow that call.  I commend the work of the agents and detectives of the Manhattan based Joint Terrorism Task Force,” said Commissioner William J. Bratton of the New York City Police Department in a statement.