Two burglars targeted a home in Green, Ohio, last week may not have been apprehended, but the homeowner’s game cam caught images of suspects, which authorities hope will help to capture the men who investigators believe may be responsible for about 30 recent burglaries in Summit County over the last three months.

Authorities say the suspects have been breaking into homes between 8:00 and 2:00 p.m., while residents are at work. They are gaining entry into the homes by prying open doors and windows, then once inside stealing televisions, jewelry, money, guns and anything else of value.

One elderly couple was asleep in their home when the suspects broke in and stole a television after grabbing two smaller TVs from their camper outside.

Charles Drongoski, 84, said the incident left him feeling angry because they entered his home and the suspects need to be caught.

The homeowner whose game cam captured the images said the suspects made off with his grandmother’s silverware and grandfather’s watches, as well as money and guns. He does not wish to be identified, but he said he is both furious and upset over the break-in.

Lt. John Peake said at least five guns have been stolen during the break-ins and he is concerned about someone getting hurt.

“If you’re bold enough to go into someone’s home at 8 o’clock in the morning, between 8 and 2, what would be on your mind to get away if someone came home?” Peake proposed.

Anyone with any information on the burglaries is asked to contact Summit County Crimestoppers at 330-434-COPS. All callers can remain anonymous and may receive a reward of up to $2,000. 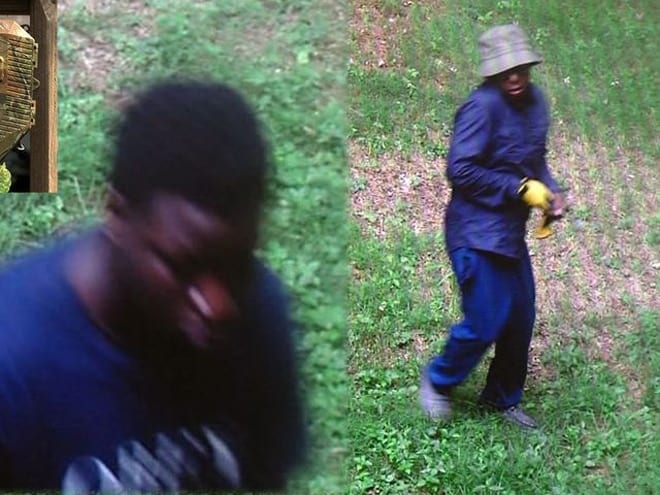 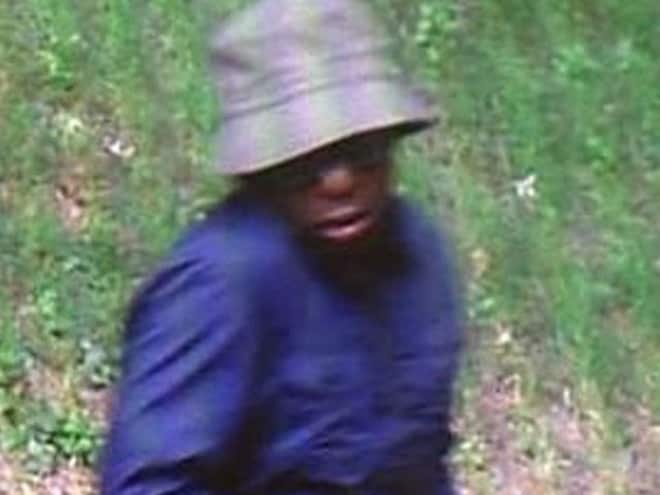