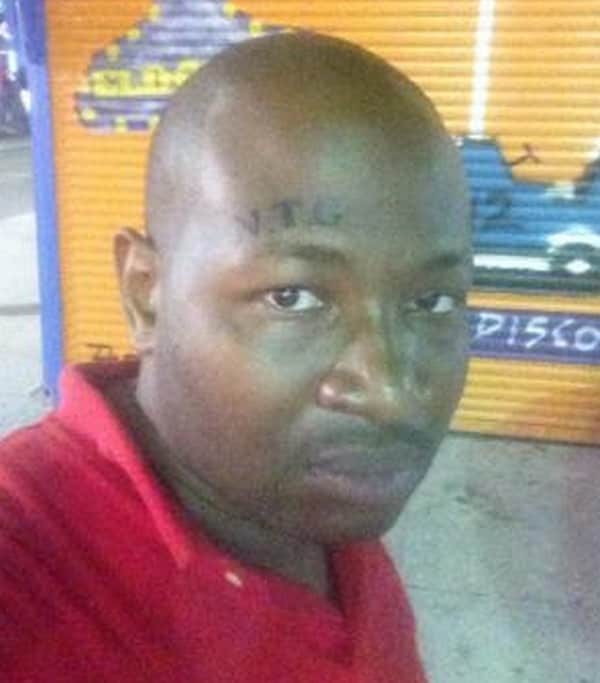 Garland Tyree denied his involvement with Nine Trey Gangsters, despite having a “NTG” tattoo on his face. (Photo: Facebook)

A 38-year-old man with a tainted and violent past is dead after exchanging gunfire with the police during a tense, six-hour standoff at his girlfriend’s New York apartment Friday morning. A firefighter was also left with multiple gunshot wounds during the ordeal.

Garland Tyree was wanted for a parole violation and supposed to be arrested when four U.S. Marshals and another four NYPD detectives went to the apartment, but authorities soon realized the apartment was filled with thick smoke and – initially fearing Tyree had set the place on fire – called in the fire department.

But when FDNY Lt. James S. Hayes, who is a 31-year veteran of the department, gained entry into the apartment, he found Tyree hiding in a shower, a local NBC affiliate reported. When Hayes made contact with Tyree, he opened fire on Hayes with what was later discovered to be a fully automatic AK-47. Hayes ran from the apartment, but once outside realized he had been shot twice – once in the buttocks and once in the ankle.

Hayes, who is expected to make a full recovery, was subsequently transported to the hospital for medical treatment, while additional officers moved in and surrounded the building, prompting Tyree to open fire a second time.

Tyree again barricaded himself in the apartment and refused to come out. Soon, numerous tactical teams and negotiators responded to the scene, and nearly two hours after initial contact with Tyree, authorities were able to set up a line of communication with him. Eventually, Tyree’s girlfriend was brought in and his mother was even flown in from Delaware on a police helicopter in an attempt to get him to surrender without further bloodshed.

After almost six hours, negotiations appeared to be going well and Tyree, after telling her he loved her, told his mother that he was going to come out and surrender. However, that’s not what happened. 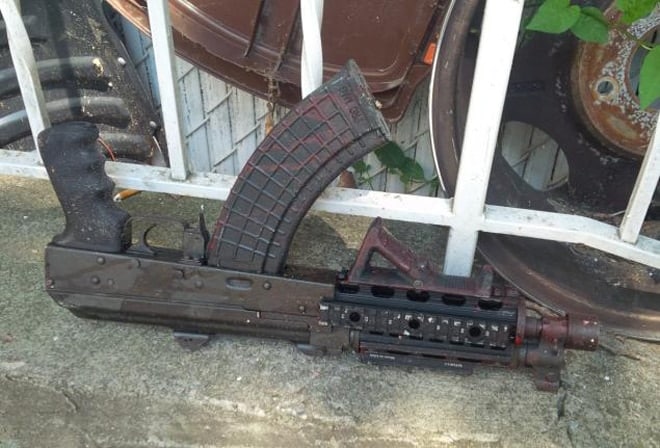 One of the guns in Tyree’s possession during the stand-off. (Photo: NBC)

As Tyree emerged from the apartment, he again opened fire on the officers, this time hitting squad cars and neighboring houses. Again, no one was injured, but officers returned fire this time. During the exchange, Tyree was shot, although it has not yet been confirmed whether the shots came from the police or his own gun.

Tyree, who was also wearing a bulletproof vest as he exited the apartment, was pronounced dead at the scene.

In addition to the AK-47, authorities found three handguns and multiple magazines. They also discovered commercial grade smoke bombs, which were believed to have been used to create the thick smoke earlier in the day.

Tyree’s mother, Roxanne Tyree, was visibly upset and shared her frustration with reporters after the incident.

“They flew me here from Delaware to watch them kill my son,” she said.

But New York Police Commissioner William Bratton was quick to point out that Tyree opened fire on authorities three times before they returned fire, but added, “this is not the way we want these kinds of negotiations to end.” 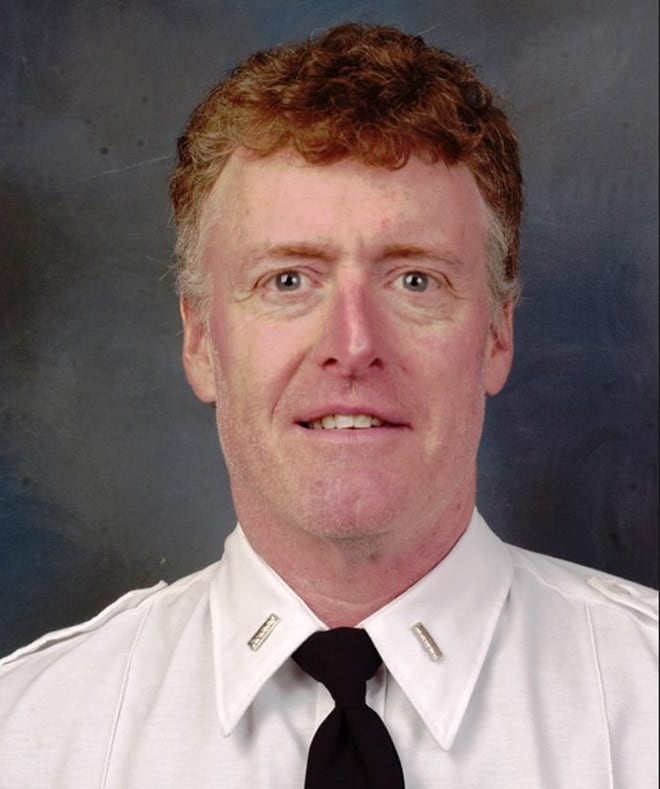 Lt. James S. Hayes was the first NYC firefighter to be shot in the line of duty in more than 20 years. (Photo: FDNY)

Tyree, who was believed to be a high-ranking gang member, pointed to an eerie foreshadow of what would come on a Facebook post form earlier in the day. The post read, “Today I die,” and was added shortly after Hayes was shot.

When asked about her son’s gang involvement, Roxanne Tyree placed blame on the criminal justice system, making mention of Tyree being locked up in Rikers with adult inmates at the age of 16. She said he had a choice: “You join a gang that will protect you. That’s how you survive.”

Over the years, Tyree has been arrested a total of 18 times. He was also accused of at least two assaults while in custody – once attacking an inmate with a razor while on a correctional bus, and a second attack so brutal, the victim had to have 60 stitches.

Still, his lawyers previously portrayed him as a young man faced with a number of challenges and mental health problems, stemming from growing up dealing with his mother’s crack addiction which often forced him into group homes and foster care.

Ironically, Tyree had surrendered peacefully earlier this year on a different warrant.