She wants to become an NRA board member 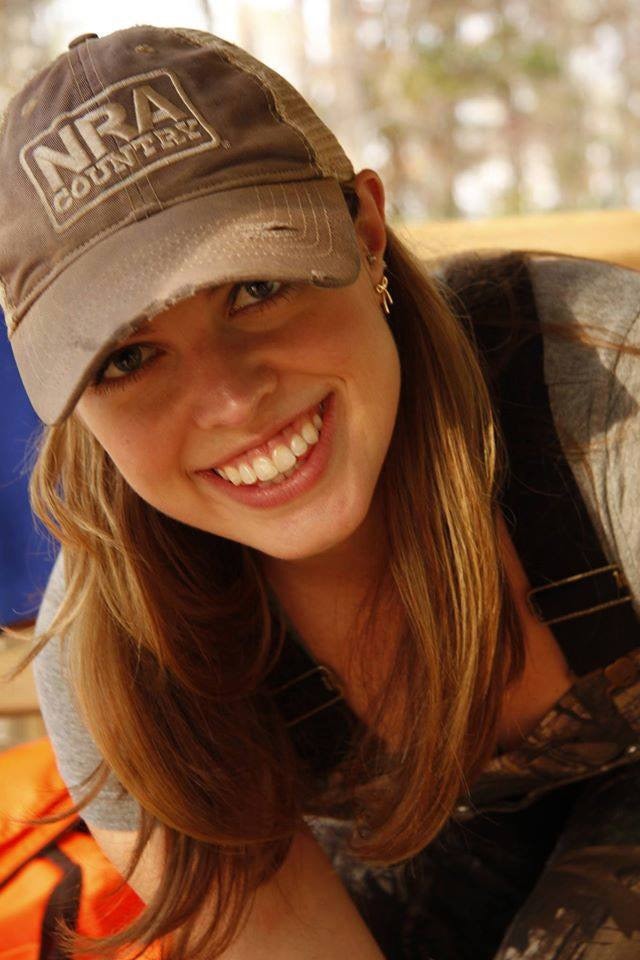 Stephanie Spika wants to become a board member for the National Rifle Association and as a 29-year-old female she matches the demographics the gun lobby wants to see more of within its ranks.

Of the 76 members who make up the NRA board, 10 are women and no one is under the age of 40, she said. But she sees the lack of accurate representation as an issue of experience rather than a lack of trying by the organization.

“Whether it’s NRA or overall in politics, certainly younger people are less likely to take the plunge because they don’t have as much experience as someone whose obviously been around for decades,” she said, adding that although limited, her experience offers insight that’s currently absent from the board.

Like most other board members, in addition to being a passionate advocate and sportsman, Spika works in the gun industry. She manages online media for Benelli USA. But before that she worked for the NRA for five years.

She started at the NRA Institute for Legislative Action, the lobbying arm of the organization, before joining the media relations team where she served as a spokeswoman and managed the gun lobby’s social media. And in addition to her daily tasks, she said she served as the secretary for the board’s public affairs committee.

“I wasn’t able to participate in the committee meetings I was merely just the secretary, but that gave me the opportunity to sit down with board members and hear what goes on at those meetings, and it really motivated me to get involved more with the NRA,” she said.

“I knew if I ever left the NRA that I would definitely want to at some point in the future run for the NRA board.”

For the better part of two years, the NRA has tried to attract a younger, more diverse audience. Efforts include launching an online network called NRA Freestyle to focus on lifestyle and recreation rather than hard politics, and hired a diverse group of unofficial spokesmen for NRA News to provide localized commentary on current events. Yet, the impact is still anyone’s guess.

The NRA doesn’t release the demographics of its more than 5 million members, but a survey by Pew Research last year found that the majority of gun owners are white Republican men over the age of 50 who live in rural areas — figures that have remained relatively unchanged throughout the years. However, there were marginal increases among other demographics and more recent polls show that people think owning guns makes you safer.

As for women, a study by the National Shooting Sports Foundation found that women are the fastest growing demographic among gun buyers. While the number of female gun owners increased slightly, researchers think women who buy guns would subscribe to the pro-gun message and vote with those beliefs in mind.

If elected, Spika has two goals in mind. First, she’d like to ensure the organization continues efforts to appeal to other demographics, but also try to encourage newcomers to see the value in the gun lobby.

“It’s important for the NRA to look to these new gun owners and encourage them to join the NRA and to become part of an organization that’s here to protect our right to keep and bear arms,” she said.

Her other goal is to maintain the NRA’s core message of protecting Second Amendment rights and push for grassroots activism.

“It’s important for the NRA to … continue its legislative push to not only fight the battle legislatively on Capitol Hill and in the states but also to make sure all of our members — the NRA members — are informed of what’s going on, so they can contact legislators, contact the president and do what they can to get the word out to support what we believe to be right.”

To get on the ballot, Spika needs at least 250 NRA Life Members to sign the petition to nominate her and mail it in by Oct. 29. To simplify the process, she created a website so users can obtain a copy of the petition and other materials. For more information go to VoteSpika.com or Facebook.com/VoteSpika.