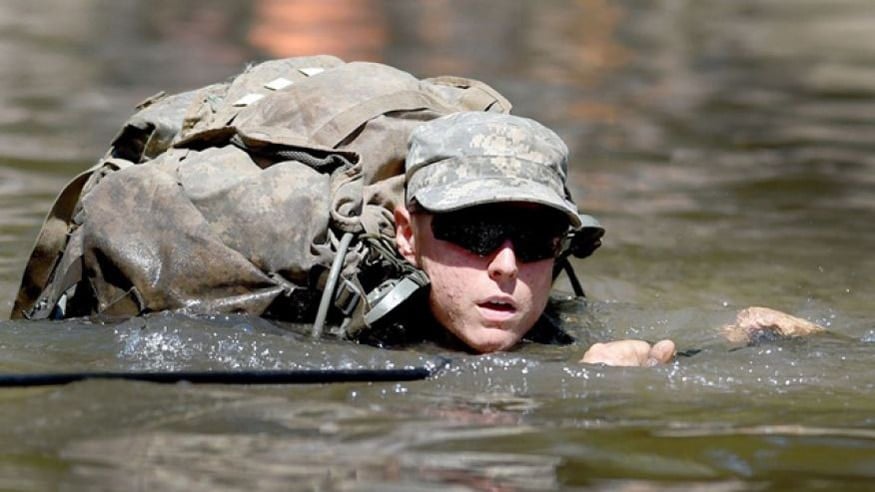 Two women along with 94 men successfully completed the Ranger Course, a 62-day event that makes or breaks U.S. Soldiers from earning their Ranger tab, the Army announced Monday night.

The two females made Army history as the first women ever to pass the grueling, two-month long Ranger Course, which pushes Ranger students to their mental and physical limits by forcing them to operate on minimal food and sleep, the Army said. An estimated 34 percent of students who enter Ranger School repeat at least one phase of the course.

“Each Ranger School graduate has shown the physical and mental toughness to successfully lead organizations at any level. This course has proven that every Soldier, regardless of gender, can achieve his or her full potential,” said Army Secretary John M. McHugh. “We owe Soldiers the opportunity to serve successfully in any position where they are qualified and capable.”

The course packs in a slew of events that cross a variety of topography and environments like the dense woods of Fort Benning, the mountainous terrain in Dahlonega, Georgia, and the swamplands of Eglin Air Force Base, Florida.

Nineteen women and 381 men started the Ranger Class on April 20. Of that, two women and 165 men made it to the Ranger Course. However, one woman is repeating the mountain phase of Ranger School.

The graduation ceremony will be held on Aug. 21.