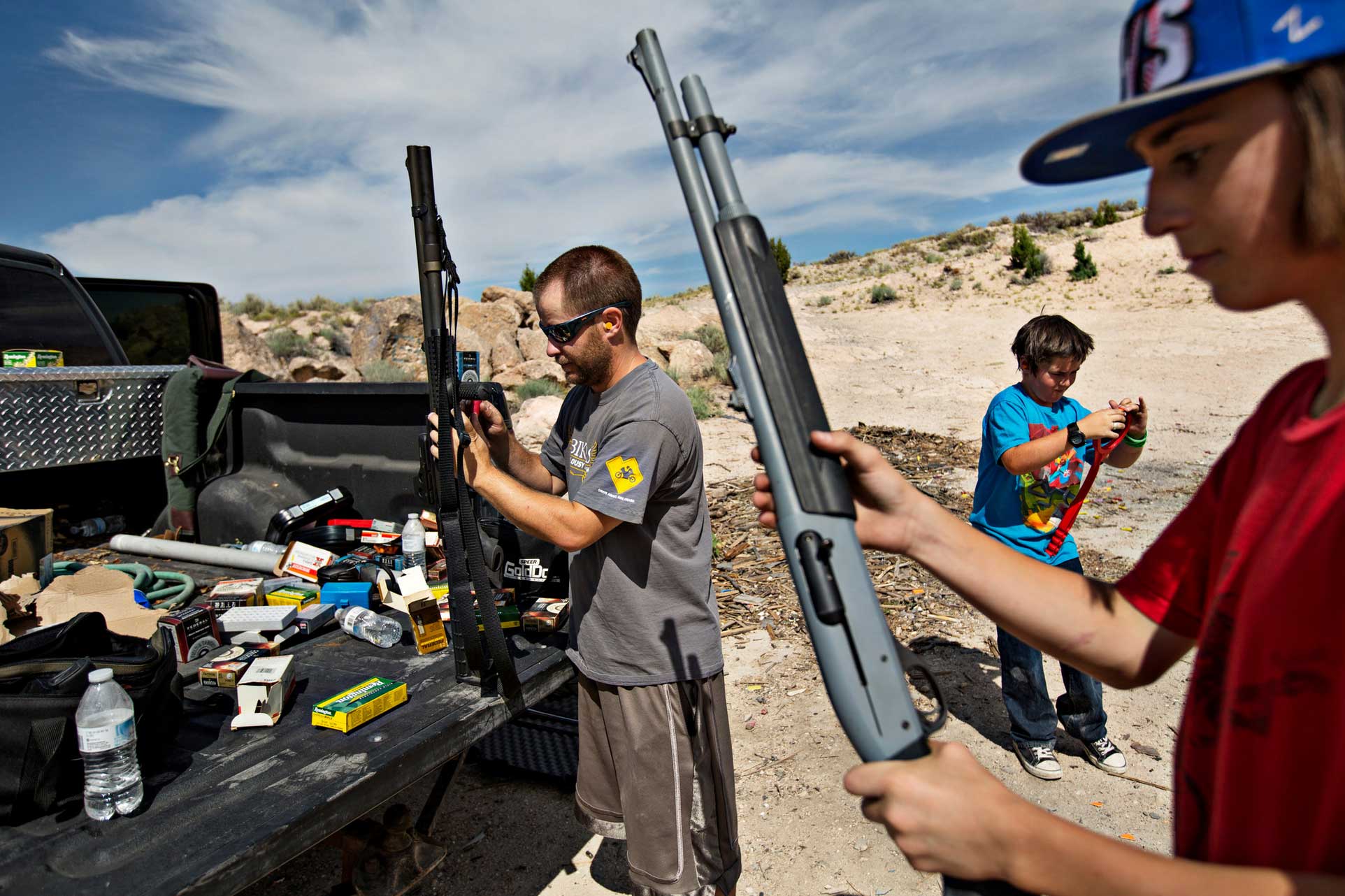 Conservationists are clamoring over what’s being called a lack of oversight at national public lands, saying target shooting is causing the destruction of the natural landscape, ancient art and in some cases loss of life.

The New York Times reporting from Utah on Tuesday published a story detailing the struggle between the rights of gun owners to use national parks and the preservation of prehistoric petroglyphs, the struggle to keep the lands free of debris from shooters and the public safety hazard sometimes created.

Residents of Saratoga Springs and others on public property across the country maintained by the Bureau of Land Management complain of “trigger trash” – objects ranging from cans to couches riddled with bullet holes –  littering the landscape.

Others have complained about being pinned down by gunfire while hiking or biking near temporary, makeshift target ranges, the Times reported.

A 60-year-old man was struck by rogue bullet fired into his campground by target shooters in the Pike National Forest in Colorado over the Fourth of July weekend, prompting some to call the area “a war zone.”

Paul Magnuson owns a bicycle shop in nearby Wooland Park and told the Times he has customers complain of bullets whizzing overhead while riding trails in the national park. It’s gotten so bad, Magnuson said, that he typically yells out to let shooters know he’s coming.

Though a natural solution to this culture clash over guns, as the Times calls it, would be to outfit the country’s national parks with shooting ranges, gun rights advocates say such facilities wouldn’t be large enough to accommodate shooters safely.

The National Rifle Association has been at the front of the fight to maintain shooters’ rights to enjoy the national parks the same as anyone else.

Up for public comment through Aug. 21 is a draft measure in Oregon that the NRA is encouraging its members to affect.

One alternative to the plan calls for the closure of between 18,000 and 135,000 acres of Western Oregon national public land for target shooting.

Back in Utah, the Bureau of Land Management wants to permanently ban shooting in the Lake Mountains because shooters are destroying 10,000-year-old Native American petroglyphs, the Times reported.

“We’ve had serious damage,” said Kevin Oliver, district manager for the bureau’s West Desert district. “The shooting was so dense we had to do something.”