Unlike the U.S. where citizens have the right to own a gun, in Canada it is a privilege. As a result, Canadian gun culture is unique, so I wanted to know more about it.

I contacted Ben Nightingale and Adam Caruana, two firearm specialists from Southern Ontario. They run a group called Canada Guns that provides information regarding all aspects of shooting: from its manufacturers, key figures, and wide variety of ways in which Canadians are able to enjoy firearms.

They brought me to a range just outside Toronto and got me up speed on what it’s like to own and shoot guns in Canada.

This is Part 1 of a 3 part series entitled Guns in Canada. Enjoy.

Thank you to Igor Dertkin for the intro photos. 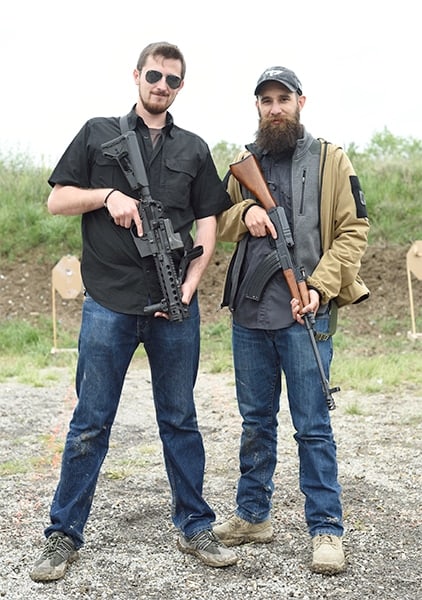