A federal appeals court in Atlanta ruled on Monday that Helga Glock, the ex-wife of gun magnate Gaston Glock, can use documents her attorneys obtained from their divorce proceedings in a separate ongoing suit against her husband and the Glock company.

The court “ruled that a half million pages of internal company documents that she was able to obtain in connection with the divorce back in Austria can now be used in the United States in the racketeering case, so without meaning to play games here she now has a whole pile of ammunition in this lawsuit that she didn’t have before,” said Paul Barrett, a journalist who has been following the story for Bloomberg Businessweek and author of Glock: The Rise of America’s Gun. 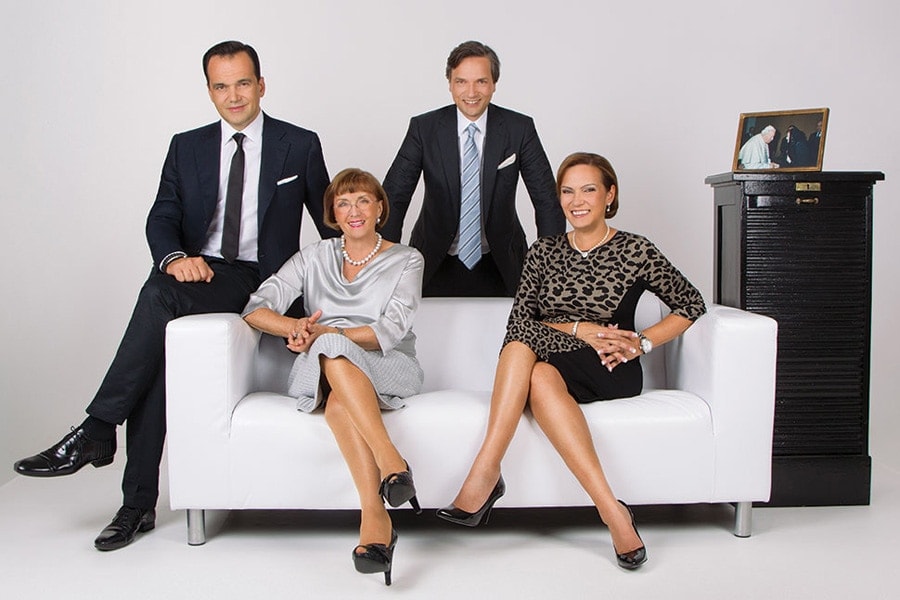 Last October, Helga Glock filed the lawsuit that invokes civil Racketeer Influenced and Corrupt Organization Act charges and alleges Gaston Glock used fraudulent and criminal methods to steal her share of the company and hide hundreds of millions of dollars from her.

The initial complaint, which runs more than 350 pages, details numerous transactions where Gaston Glock and his cohorts hid money in shell companies and accounts around the globe. 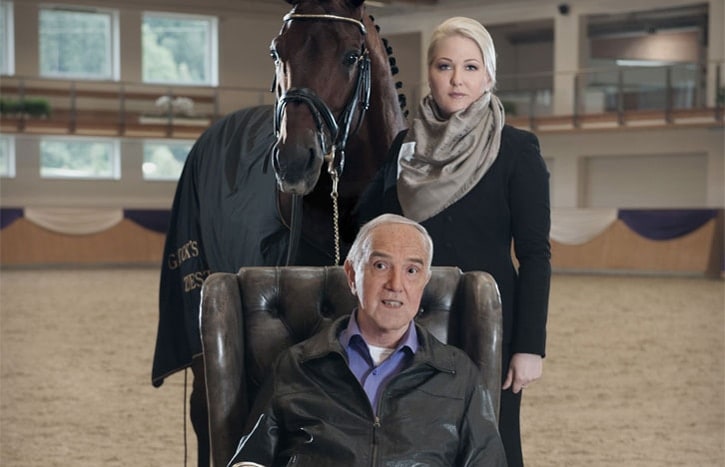 Money aside, the fight is over the future of the company, Barrett said. After the couple divorced, Gaston Glock married a much younger woman — his nurse after a stroke — and cut his and Helga’s three grown children out of the company.

“Gaston Glock is 86 and one assumes at some point he will pass from the scene, either through retirement or death,” Barrett said. “There’s then the big question ‘who inherits this juggernaut and who might want to acquire it, which other gun company might want to fold it into its array of products and the person or persons who will be able to answer that question will be those who are standing after this legal fight.”

In addition to Helga Glock’s lawsuit, the company has been targeted by two other civil suits in which Glock is accused of fraud. Both lawsuits were filed by individuals formerly employed by the company and claim they witnessed transactions similar to those detailed in Helga Glock’s RICO suit.