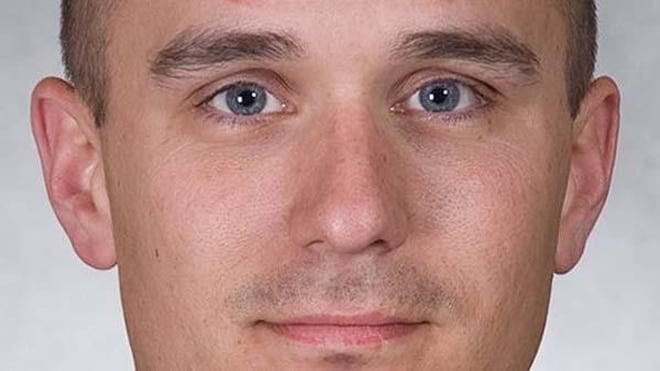 Sure, everyone has some sort of sexual fantasy, but when you’re a state trooper and that fantasy involves the use of department property during work hours, it’s probably best not to advertise such a thing on Craigslist. Nonetheless, Ohio State Trooper Bryan Lee learned this the hard way, according to records released Monday.

Lee, who opted to resign before he was booted, was at the center of an investigation launched in 2013 after dashcam recordings of his inappropriate behavior with female subjects was discovered. In addition to the video, investigators also found photos of Lee posing with a female subject with her shirt removed.

“We’re there to conduct a traffic stop and complete an investigation,” said Lt. Craig Cvetan. “To encourage that type of behavior was concerning to us.”

Lee is also accused of accepting sexual favors in exchange for not issuing citations.

In addition, Lee created multiple Craigslist postings which the department found to be inappropriate.

“I am in Law Enforcement so if the idea of traffic stop sex sounds good let me know,” read one.

Lee pleaded in April to four counts of violating the civil rights of female motorists and one count of cyberstalking for messages he sent via Facebook to the shirtless woman. He was sentenced to five years in a federal prison.