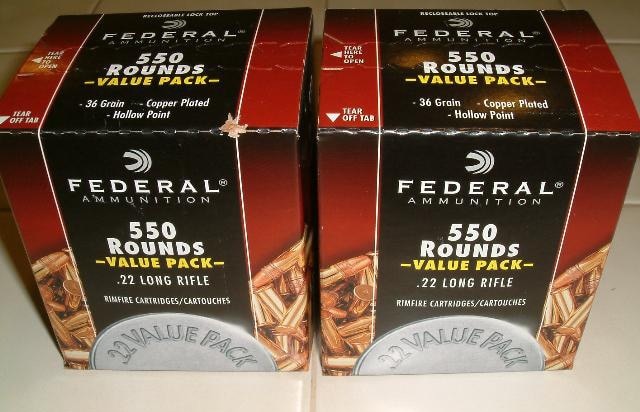 Demand for rimfire ammunition leads over other types and calibers as Vista Outdoors, Inc., a conglomerate of gun, ammo and outdoor companies, still works on filling backorders, according to the company’s first quarter conference call with investors last week.

“I think rimfire is beginning to stabilize a little bit in terms of supply and demand,” he said and added that there was also a modest price increase — the first in 2 years.

Vista reported $332 million in first-quarter sales for shooting goods, including Federal Premium Ammunition and Savage Arms, which is down 14 percent form last year but up 6 percent sequentially, according to Aug. 13’s filings with the Securities and Exchange Commission.

“The year-over-year decrease was caused by lower sales in centerfire ammunition and reloading components, partially offset by an increase in rimfire ammunition and firearms,” said Steve Nolan, the company’s senior vice president and chief financial officer. He added the company had projected the decrease.

Comparatively, in a quarterly filing by Olin Corporation, which owns Winchester Ammunition, the company said sales are still riding high on 2013’s surge. Sales totaled $194.2 million by the end of 2Q, up $13.2 million from the same time in 2014.