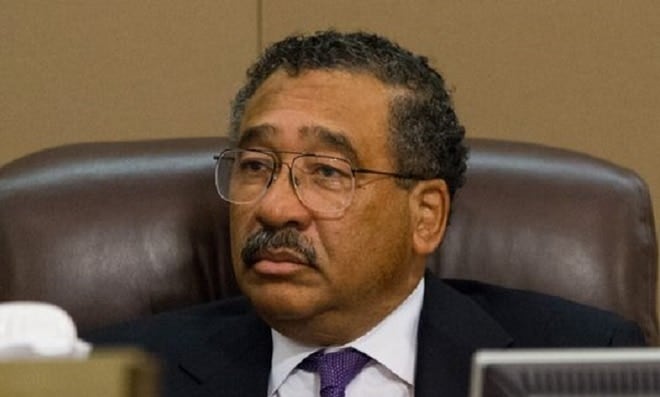 Second Amendment organizations as part of a suit against the city of Tallahassee are seeking a Florida court to fine the mayor and others $5,000 for breaking state law.

The suit, filed last May as a constitutional challenge of city’s longstanding ordinances on firearm possession and use in public, was argued Thursday in front of Circuit Judge George Reynolds.

Backed by the Second Amendment Foundation and Florida Carry, attorneys for the plaintiffs argued that even though they were not actively enforced, the city had continually printed the laws in their codes going back to the 1950s.

Further, they held now-former Tallahassee Mayor John Marks and three city commissioners refused a vote by the city council to repeal the ordinances when they were pointed out by the city’s chief of police as being unenforceable due to Florida’s preemption laws.

“The citizens of Tallahassee have the right to know that this law will not be enforced,” Florida Carry attorney Eric Friday said in court, as reported by the Tallahassee Democrat.

As part of the filing, the gun rights groups are seeking to have the four city leaders fined $5,000 apiece in line with state law governing “knowing and willful” violations of Florida preemption law.

Tallahassee City Attorney Louis Norvell argued the defendants shouldn’t be on the hook for fines on laws they did not adopt.

Despite the fact the city ordinances are rarely used, the pro-gun groups behind the suit contend there is no reason for them to remain on the books.

“This affirms why the Second Amendment Foundation lawsuits are so important. These types of anti-gun laws would spread across the country if left unchallenged,” SAF Founder Alan Gottlieb told Guns.com Friday. “We were glad that we could partner with Florida Carry and help protect Second Amendment rights.”

A final ruling from the court is expected next month.