Hiperfire is launching a modified version of the Enhanced Duty Trigger, the new EDT2. This updated trigger system for ARs has a heavy hammer profile that strikes harder with more momentum, and it still offers faster lock times than standard trigger parts.

Otherwise the EDT2 will be familiar to Hyperfire users. It’s based on the same design that brings light, adjustable performance to the table for less than $100. In addition to its two-stage trigger pull the EDT2 has a short, positive reset. 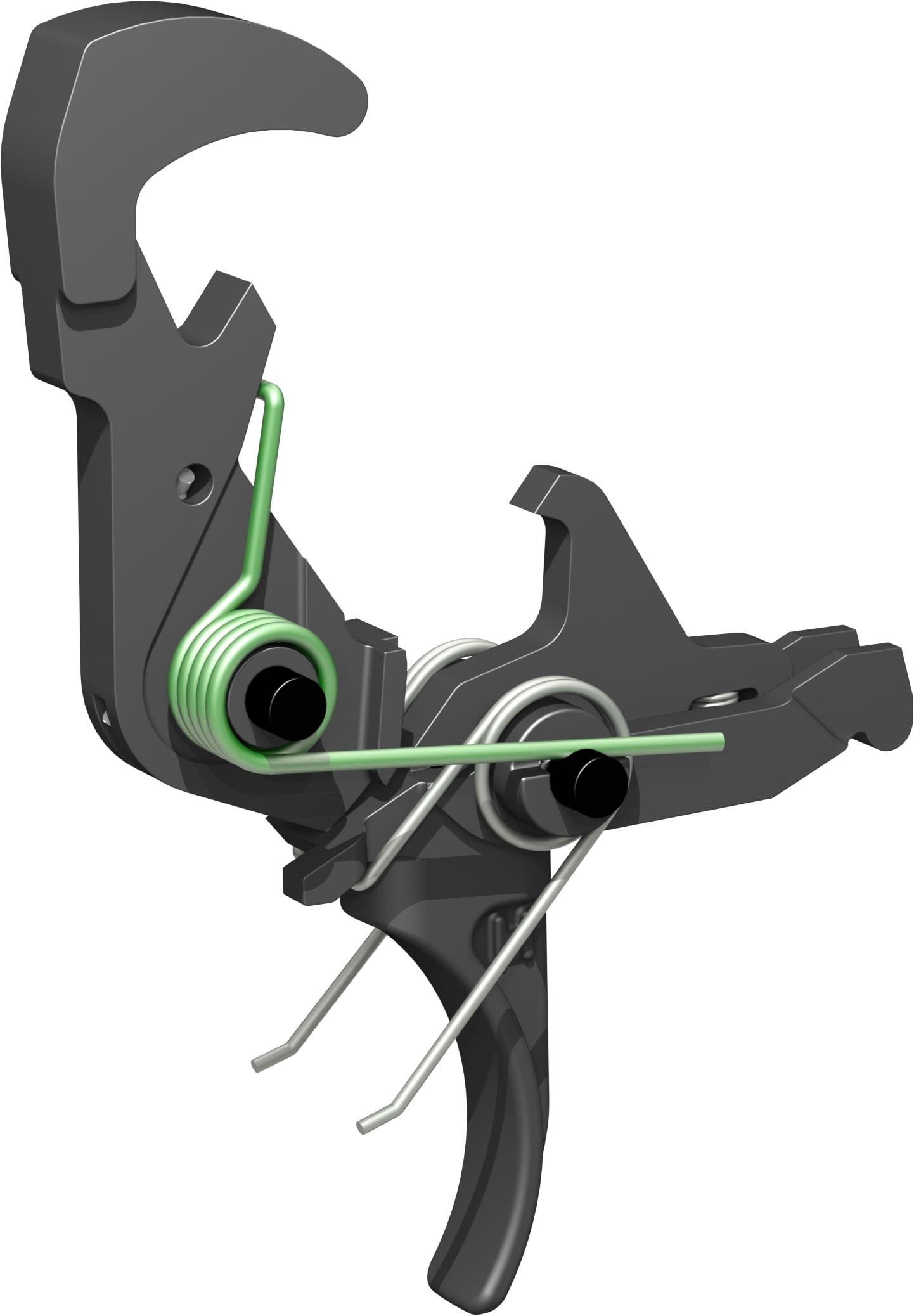 The heavier hammer springs give the EDT2 more force for better primer ignition, specifically with hard primers. The EDT2 was built for improved reliability with .308 Winchester/7.62 NATO rifles, but the same mechanical advantage carries over when shooting any AR destined to see a lifetime of hard primers.

Other advantages include a raised trigger tail with holes in it to help prevent fouling or debris from clogging the disconnector channel or getting under the trigger, which can induce serious malfunctions. The steel trigger components are heat-treated for longevity.

Priced at $94 the EDT2 is very affordable compared to most aftermarket triggers and a smart buy for anyone looking for something nicer than a standard AR trigger, with an edge in reliability as well. It’s great for competition, duty, self-defense and recreational shooting.

The EDT2 is a drop-in trigger kit that includes the trigger components, springs and pins. It’s a complete fire control group.