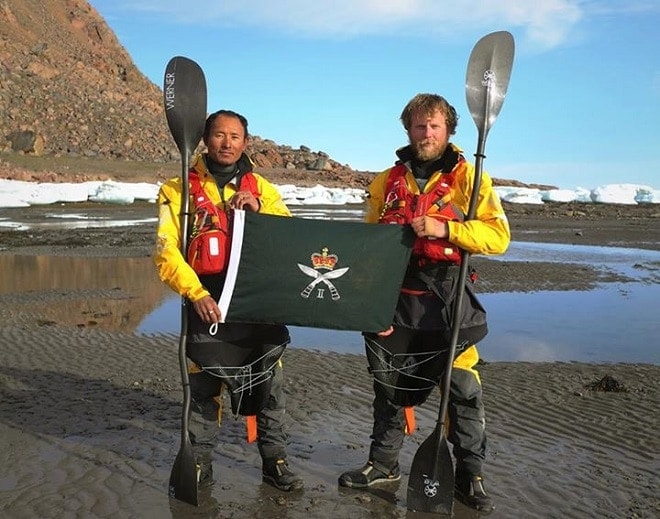 Two members of the Gurkha Rifles just did 91 days in the Arctic and made it look easy. (Photo: Army.MOD.UK)

Two soldiers from the British Army’s Royal Gurkha Rifles regiment just wrecked a 100-day endurance challenge in one of the most inhospitable places on Earth.

The Gurkhas, this year celebrating 200 years of service in the British military, are drawn from volunteers in the remote Himalayan country of Nepal. Their name taken from that of a Hindu warrior saint, the Gurkha troops, with their distinctive kukri knives, have been among the most ferocious in modern military history.

For instance, in 2010 when Corporal Dipprasad Pun was attacked by 12 Taliban militants while alone on guard duty in Afghanistan’s Helmand province, the score came out to be Taliban 0, Gurkha 12. The hardy Nepalese trooper reportedly even beat one deserving young jihadi to death with his machinegun bipod after he ran out of ammo.

Therefore, it should come as no surprise that two members of the unit, Capt. Armstrong and Cpl. Limbu, smashed a trek around Canada’s Ellesmere Island, a 1,500-mile journey by kayak and ski over ice floes while dodging Polar bears, life ending crevasses and drifting icebergs. Originally planned for 100 days, they pulled it off in 91.

“My forebears have fought in countless wars including both World Wars and the Falklands, and I myself have been in Afghanistan and Iraq, so I didn’t think the Arctic would be too much of a problem,” said Limbu. “We thought that we could prepare for it and face it with determination, but sometimes the conditions are such that no preparation will help.”

In addition to celebrating the 200-year anniversary, the two raised more than £10,000 for clean drinking water and sanitation projects in Nepal through the Gurkha Welfare Trust. 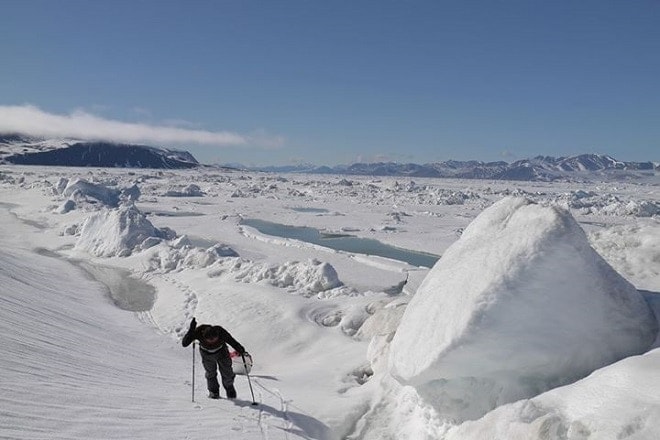 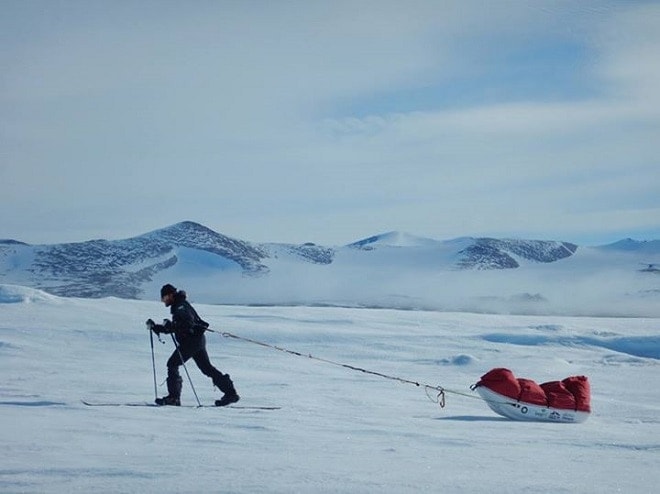 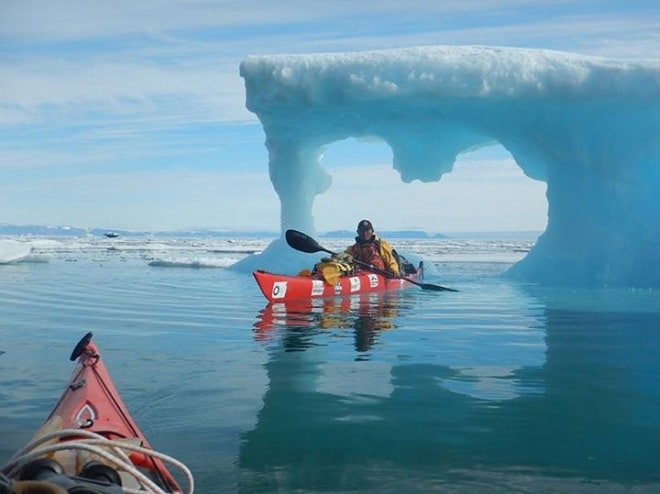