Los Angeles VA accused of shredding claims instead of processing them 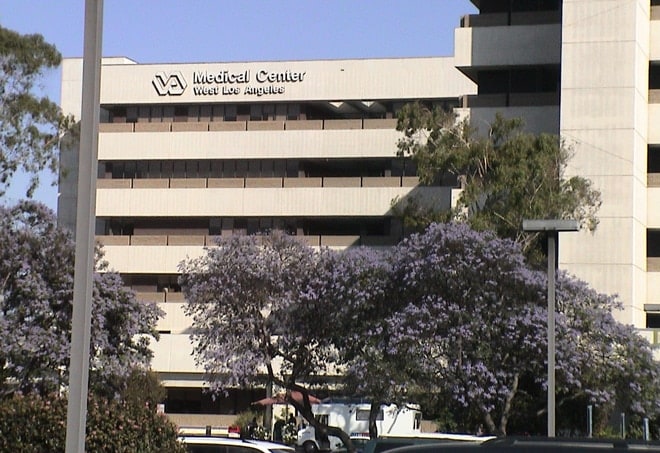 During an audit of the Los Angeles Veterans Administration, investigators found at least eight benefits claims that were to be shredded rather than properly processed, according to a report released by the inspector general last week.

Among the claims marked for shredding were two from homeless vets seeking disability compensation and another accompanying a letter from a veteran’s doctor stating that, due to his post-traumatic stress disorder, he is unemployable.

“The shredding of these documents would have prevented the documents from becoming part of the veterans’ permanent record and potentially affect veterans’ benefits,” the auditors said.

While the audit stemmed from discrepancies discovered last year, investigators noted that documents were destroyed prior to their arrival and it is impossible to know how long this practice went on before it was discovered.

However, the VA claims there’s no evidence that any employees were ever told to shred the claims and essentially said in a statement they would do better moving forward.

“Rather than make sure each veteran’s voice was heard, and each claim was handled professionally, VA officials instead effectively silenced those who fought for our freedom and security, casually sending their letters to the shredder,” pointed out Pete Hegseth, CEO of Concerned Veterans for America.