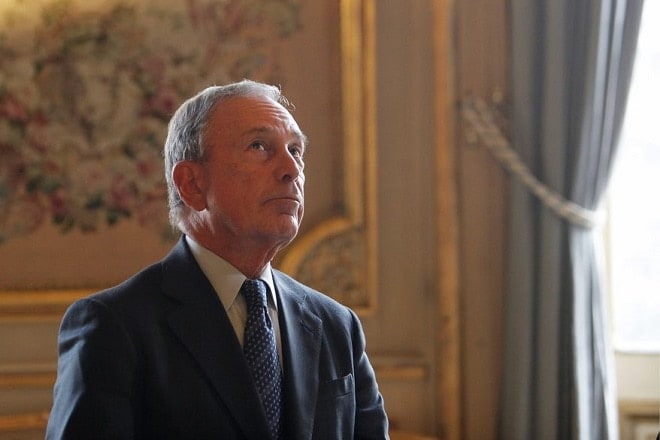 The Maine chapter of Moms Demand Action is seeking to add a voter referendum to the November 2016 ballot that would expand Brady checks to include most gun transfers.

The proposal was filed with the Maine secretary of state’s office Monday and signed by the family of a murdered local woman, an area police chief, and a number of private citizens. The move mimics a campaign debuted by the group last year in Nevada seeking to add a similar initiative to an upcoming ballot.

“Right now, federal and state law require background checks for gun sales by licensed dealers, but no background check is required for guns sold by unlicensed sellers – even for sales to complete strangers they meet online, at gun shows, or through classified ads like Uncle Henry’s,” reads a statement from the group. “This dangerous loophole makes it all too easy for felons, domestic abusers, and the seriously mentally ill to avoid background checks and buy guns in Maine.”

Citing a phone survey of 400 likely voters in Maine paid for last month by the Bloomberg-funded group, MDA contends 80 percent of Mainers support background checks for all gun sales.

And as noted by the four-page proposed amendment to state law, that’s exactly what is being proposed. If approved in its current form, most gun transfers from one private citizen to another would first have to pass a background check administered by a federal firearms license holder.

The language is very similar to the proposed ballot measure in Nevada backed by the group and follows in the wake of a successful push in Washington in which the Everytown for Gun Safety Action Fund, allied to MDA, chipped in $4 million to help win voters in that state last November.

Influential Maine Republicans see the move as a potential gun registry, a red flag that may bring trouble at the polls.

“When you really get underneath it and figure out what this is about, how do you verify a background check has happened at the point of sale unless you have a gun registry to accompany it?” Sen. Eric Brakey, R-Auburn, told the Bangor Daily News. “When we figure out this is a back-door way to create a gun registration, Maine people are going to reject it.”

Brakey was the author of a constitutional carry bill, signed by Gov. LePage recently, that had to earn approval in the legislature while fighting through a cloud of opposing ads funded by Everytown.

Pine Tree State voters have proven themselves immune to outside influence at the polls on sporting issues in recent years. A ballot referendum last fall to curtail the state’s bear hunting practices, paid for almost in its entirety by out of state money, found little support with voters.

The Maine initiative must gather 61,123 valid signatures by Jan. 22, 2016 to qualify for next November’s ballot.