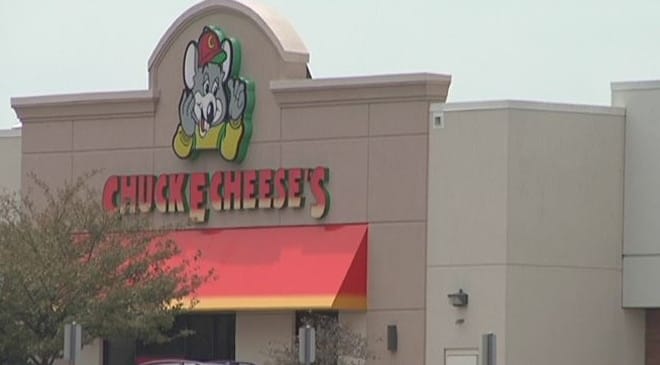 A police officer’s recent trip to a Chuck E. Cheese’s in Bowling Green, Kentucky, was cut short when she was refused service because she was carrying a firearm, despite the fact that she was in a department-issued uniform. The establishment said it was all just a big misunderstanding and the employee simply did not understand the policy.

According to Chuck E. Cheese’s headquarters Public Relations Chair Alexis Lynn, while the company does not permit guns in their establishments, the policy does not apply to uniformed officers, WKBO reported.

“We do have a firearms policy for civilians and off duty non-uniformed officers,” Lynn said. “But officers in uniform are always welcome to bring in their firearms.”

Nonetheless, Melissa Bailey was still refused service and wrote a Facebook post about the Aug. 19 incident, which quickly gained attention. However, part of the problem could have been in the uniform in which she was wearing.

Bailey said she was dressed in a polo shirt with a clearly displayed law enforcement logo, something which Edmonson County Sheriff Shane Doyle said should have sufficed.

“I’ve seen Bowling Green officers in polos many times in my history working in law enforcement, and obviously I recognize that person as a sworn employee,” Doyle said.

But the Chuck E. Cheese’s employee who refused to serve Bailey didn’t recognize the polo as a law enforcement uniform. Regardless, Doyle said the establishment was still in the wrong because state law permits law enforcement officers to carry guns anywhere except federal buildings, whether they are on or off duty and in or out of uniform.

Nonetheless, the corporation apologized to Bailey for the mistake and assured patrons that they would work toward avoiding such mistakes in the future.

Deborah Williams, a Kentucky Concealed Carry Instructor was offended by the employee’s refusal to serve Bailey and thinks the apology came a little too late.

“That’s a training issue,” Williams said. “I think that, that one mistake in this day and time can make a huge difference on a business and they need to understand that can hurt them badly.”

Bailey, though initially perturbed by the service she received – or the lack thereof – she gladly accepted the apology from Chuck E. Cheese’s. Doyle, while he believes there should have someone in management who understood the policy better, said it isn’t likely that he will boycott the establishment altogether either.

“I’m not going to say I’m never going to go since they’ve corrected this issue and they’ve come out with what their actual policy is, that’s fine. I’m not going to boycott that restaurant,” he said. “But everybody needs to be aware of what the laws are and everybody needs to understand that somebody who is trained and qualified to carry a weapon, they’re there to help people.”