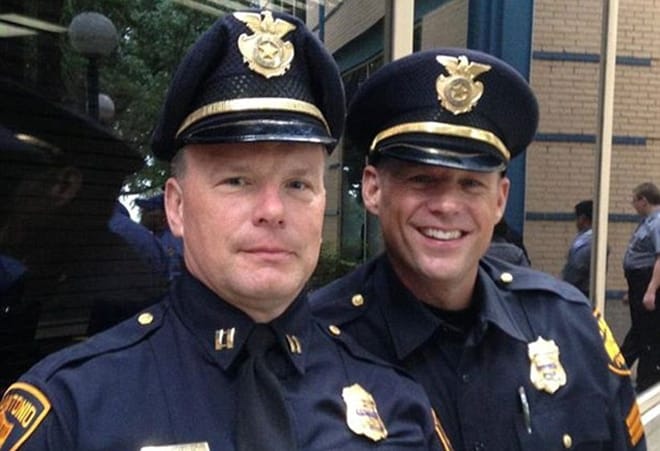 A 25-year veteran of the San Antonio Police Department took his own life just days after it was revealed he had an account with Ashley Madison, a website used by members to engage in extramarital affairs and other sexual pleasures.

The website was hacked last week, exposing sensitive information of some 36 million members, including numerous government officials and civil servants. Among those were three San Antonio city officials, including a detective and suicide victim San Antonio Police Captain Michael Gorhum.

Authorities in Canada confirmed a suicide of another individual with an Ashley Madison account, and are looking into whether the leak of sensitive information may have spawned the suicides.

The website, which is on the brink of multiple lawsuits, is now offering a $500,000 reward for information leading to the conviction of the hackers.