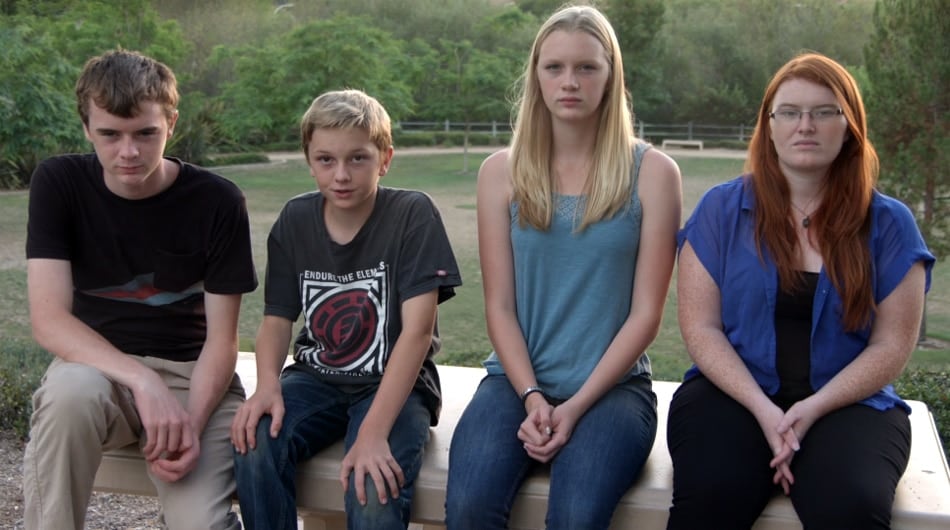 One year ago an Arizona firearms instructor was killed when a 9-year-old girl lost control of a fully automatic uzi she was firing and on the anniversary of the incident, the instructor’s kids are asking for a law to prevent children from shooting such weapons.

“We’re the children of Charlie Vacca. Last year, a nine-year-old lost control of an Uzi on an Arizona shooting range and our dad lost his life. It’s time for a change,” reads the petition.

Video of the incident, which was caught on a cell phone camera by the girl’s parents, shows machine gun drift up as the girl shoots. The muzzle points up and at that point Vacca, who is standing beside her, is shot in the head.

Vacca was quickly airlifted to the hospital but died later that night. The Mohave County Sheriff’s Office deemed the incident an accident.

Debate about gun safety and children shooting automatic weapons was thrust into the national spotlight. However, it died down after the Vacca children publicly forgave the young girl.