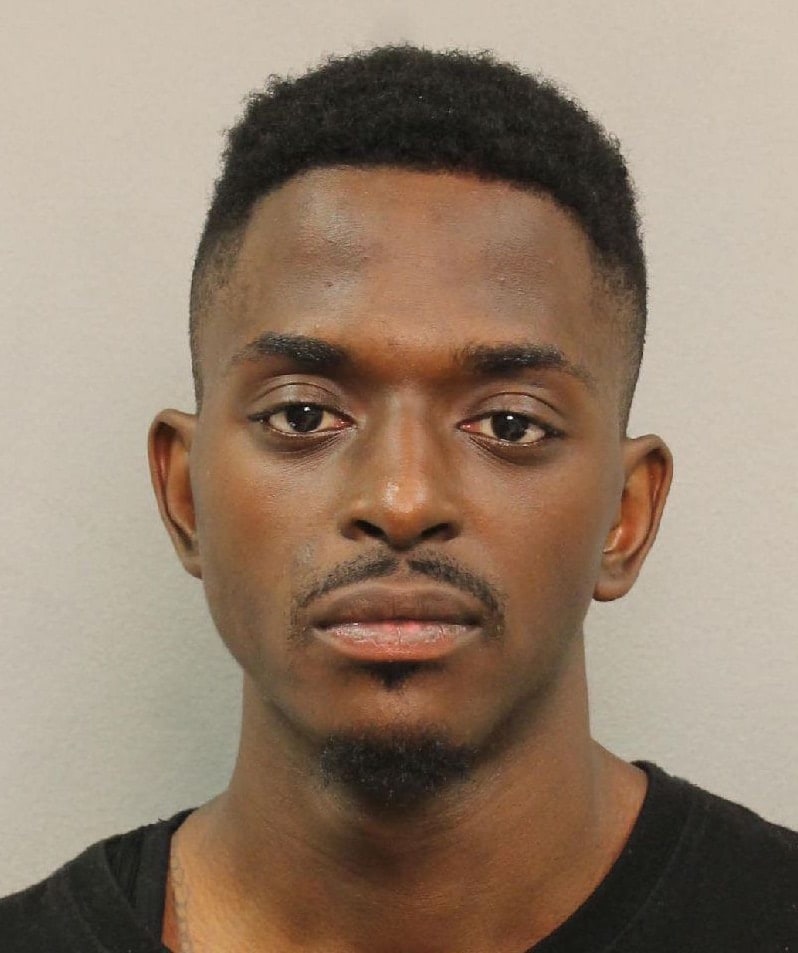 Authorities in Nashville are searching for two suspects wanted in connection with an attempted robbery and carjacking late Sunday night that left their accomplice dead after one of the intended targets fought back and opened fire.

Marcus Henley, 22, was wrapping up a night out after he and a friend spent the evening enjoying a football game. Henley and his friend, Maurice Harris, 33, were talking as they stood outside of Harris’ Nashville home around 10:40 p.m. when a white Jeep Cherokee occupied by three individuals pulled up beside them and stopped on the street, a local ABC affiliate reported.

One of the suspects, who was later identified as 22-year-old Clarence Goins of Madison, exited the vehicle, and while aiming a semi-automatic handgun at the two men, demanded they hand over their valuables, including the keys to Harris’ Chrysler 300, which was parked outside near where the men had been talking. A second suspect, who has not been identified, took Henley’s wallet.

The second suspect then got back into the Jeep and drove away with the third suspect, as Goins, with his gun still trained on Harris and Henley, started to get into the Chrysler. But Goins was unaware that Henley was also armed, and before Goins could take off with the sedan, Henley pulled his own pistol from his pocket. A brief exchange of gunfire ensued, and Henley struck Goins an undisclosed number of times. Neither Henley nor Harris were injured.

The two men called the police, and when they arrived a short time later, they found Goins, who was pronounced dead at the scene, in the Chrysler, as well as the handgun believed to be used during the robbery.

Henley, who is fully cooperating with authorities, said he acted in self-defense and at this point, authorities have not pointed to any evidence that suggests otherwise.

Police have not yet located the remaining two suspects or the Jeep Cherokee which they were driving.