Authorities on the hunt for meat-snatching, pistol-packing woman (VIDEO)

The Little Rock Police Department is searching for a woman who pulled a gun on a security guard after she was caught red handed stealing several packages of meat from a Food Wise grocery store last week. 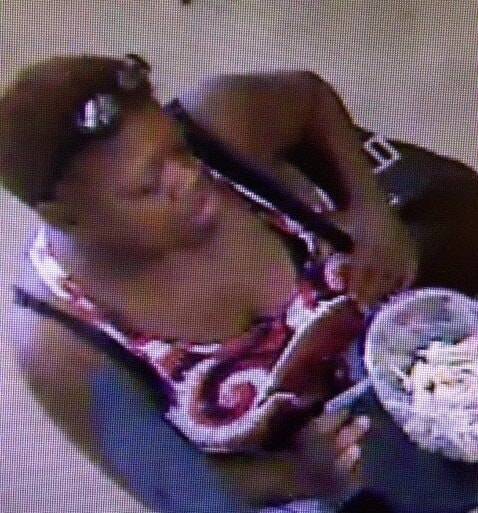 Employees apparently saw the woman stuffing the meat into her purse, but when she was confronted about the food, she became “verbally abusive” and left the store with the stolen meat still in her purse.

However, a security guard who works at the store was not about to just let her leave, so he followed her through the parking lot and to her car, only to have her pull a small black pistol on him. The security guard opted to let her go, taking note her license plate number instead.

The woman was said to be driving a gray 4-door vehicle, possibly a Chevrolet, with an Arkansas license plate number 834UDM.

Employees said they were both shocked and shaken by the events, but apparently the woman just wanted to have her meat and eat it too.