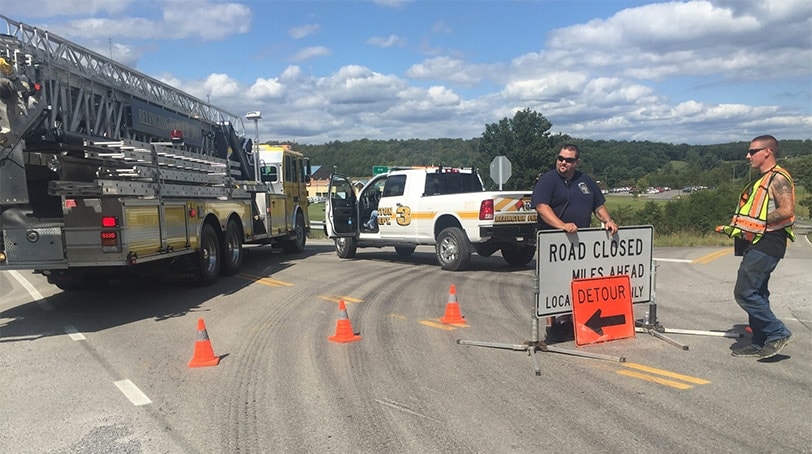 It was only nine days into the semester in the town of Philippi, population 3,000, where 29 students and a teacher were allegedly held at gunpoint by a 14-year-old student, the Associated Press reported.

Police received a 911 call around 1:30 p.m. claiming there was an individual with a gun on the second floor of the Philip Barbour High School, CNN reported.

The school went on lockdown and students were shuffled to the football field and then taken home. The teacher who was held at gunpoint reportedly convinced the gunman to not let any additional students into the classroom.

“Educators who were on scene, they did an awesome job of evacuating the facility per protocol,” said State Police Capt. Dave Reider. “Law enforcement got on scene and contained the situation.”

After negotiating with the teen, State Police were able to get him to surrender without injury and release the hostages two hours after the incident began, West Virginia Metro News reported.

The suspect was then taken to the hospital for evaluation.

It’s unclear what the unidentified student’s motivations were or how he obtained the pistol, but the Barbour County Prosecutor’s Office said it plans on bringing charges against him. Since the case involves a minor, it will be closed to the public.