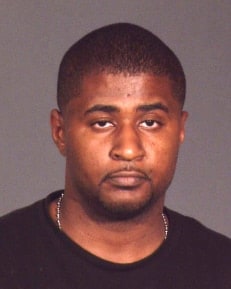 Michael Quick, arrested in 2014 after receiving $126,000 from undercover officers for guns, is going to prison for 18 years. (Photo: Brooklyn District Attorney’s office)

A Brooklyn judge handed down sentencing Thursday in the case of a man who sold 151 guns brought from Georgia to an undercover New York cop on a street corner.

According to a release from the Brooklyn District Attorney’s office, Michael Quick, who maintained addresses in both New York and Georgia, made 13 trips in an eight month period between September 2013 and April 2014, shuttling guns, some stolen, northward.

“This harsh prison sentence reflects our determination to bring to justice out-of-state firearms traffickers who use lax gun laws down south to flood our city with guns,” said Brooklyn District Attorney Ken Thompson. “We will continue to go after these merchants of death no matter where they live.”

The investigation by the New York Police Department into Quick involved the largest single weapons buy in the history of the department when he sold a suitcase with 25 handguns to an undercover officer for $20,000.

In all, investigators paid the man some $126,000 during the sting, which was named “Operation Lucky 7” by the department.

In some instances, Quick’s group was able to flip guns bought for $200 in Georgia for up to $1,000 after bringing them into the city. 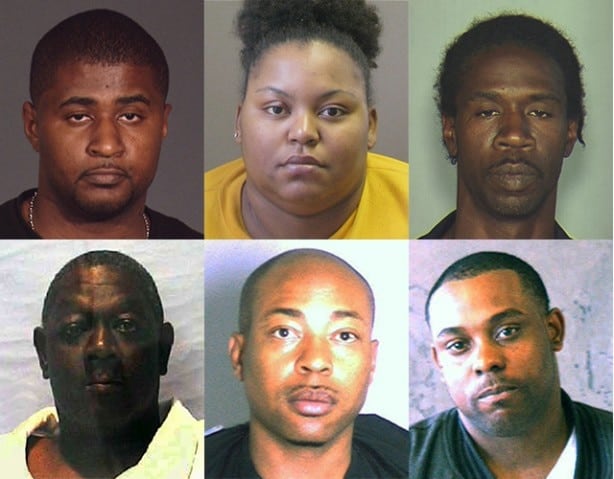 Quick was head of a six person “gun family”

As noted by Chun’s office, Quick was the nexus of an enterprise that focused on acquiring guns in Georgia from multiple sources then transporting them to Brooklyn where, in each instance, the lots were sold to the undercover buyer on the corner of Foster Avenue and East 96th Street in the working-class Canarsie residential neighborhood of Brooklyn.

Arrested in April 2014, Quick and his wife along with four associates, all relatives, were booked on a 558-count indictment on a mix of firearms and conspiracy charges.

“This family of gun traffickers did not hesitate to distribute illegal guns in the Canarsie section of Brooklyn,” New York City Police Department Commissioner Bill Bratton said at the time of the arrest, “but thanks to the hard work of the investigators and prosecutors involved, this pipeline of firearms has been shut down.”

The arrests followed a 2013 take down of two separate rings involving 19 conspirators channeling guns up the I-95 “Iron Pipeline” corridor from North and South Carolina to the city.