‘Star Wars’ actor calls for Australian gun control in US 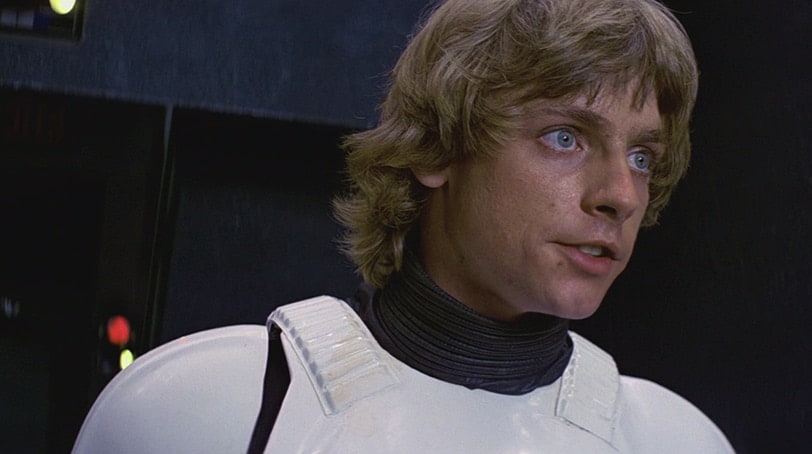 Gun rights advocates are questioning the balance structure of the Force following a gun control comment from “Star Wars” actor Mark Hamill regarding a recent fatal shooting of two TV news journalists in Virginia this week.

Hamill, also known as Jedi Luke Skywalker, took to Twitter this week in support of the father of slain reporter Alison Parker, who vowed to take on the National Rifle Association and push for stricter gun laws.

ENOUGH! Australia fixed it after Port Arthur ’96-America can too. Bravo Andy Parker for your new mission! #Alison‘sLegacy

As Hamill referenced, the Port Arthur massacre of 1996 was one of history’s largest mass shootings in history and prompted the Australian government implement gun safety measures and the ultimate gun buyback.

A point of contention in the argument over balancing individual rights and public safety, gun rights advocates fear a similar move to confiscation in this country.

Hamill wasn’t the only celebrity to voice their opinions on the tragic killing of the journalists. British comedian Ricky Gervais chastised those who would defend guns following such a killing.

“if you ban guns you should ban cars too.” – A moron. When cars are made specifically as a weapon and can be concealed in your pocket maybe.

Two shot dead, one in surgery following being shot on live TV. Gun control now. Not going to wait to talk about it.