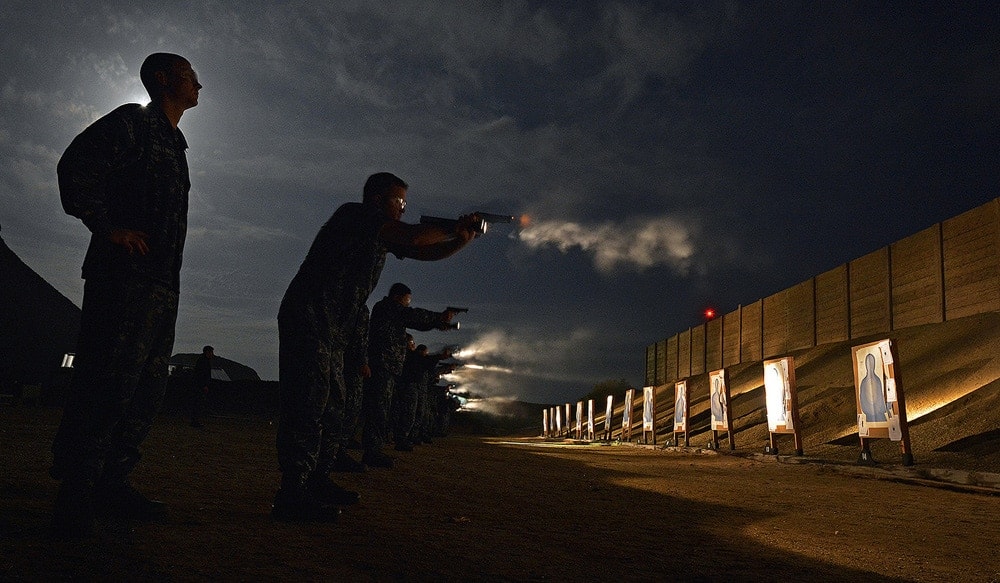 Due to revisions and delays, the U.S. Army’s solicitation for a handgun to replace the M9 has been put off for almost a year, but that ended when the Army officially announced it on Aug. 28.

The solicitation allows companies to compete for a $580 million contract and bragging rights for being the Army’s official sidearm, something Beretta has had for more than 25 years. However, the testing is thorough and navigating federal bureaucracy can be exhausting.

The 351-page solicitation details key features required of competing handguns, performance standards, necessary accessories and kits, and a range of quantities for the items in full and components.

To compete in the Modular Handgun System, and the XM17 designation, the pistol needs modifiable grips, varied magazine options, ambidextrous controls, and rails for accessories. Since many features the Army wants come standard with polymer-framed handgun available today, performance of both the firearm and its chambering will make the difference.

The Army said the handgun should be able to hit a 4-inch target at a 50-meter range at least 90 percent of the time throughout the gun’s lifespan. While there’s not specific caliber preference, the round should be able to penetrate 14-inches into ballistics gel at 50 meters.

But the likely challenge for competitors is navigating the intricacies of the military’s program and costs — reasons why Mike Fifer, chief executive officer of Sturm, Ruger & Company, told investors in July during a conference call why Ruger is not participating.

“There’s enormous cause to participate and an extremely low likelihood for any one company of winning it,” he said.

“If you win it, obviously you’re in the capital receipt for the next 25 years, but I have a feeling competing for it’s going to be a little bit like being hit against a brick wall, and you’ll feel real good when you stop,” he said.

“The risk factor of putting the huge investment of time, people and money into competing for something that there’s really very low likelihood of winning even if you have a much better product,” he said. “And so those are kind of the pros and cons right there.”

Aside from Smith & Wesson teaming with General Dynamics, and Beretta putting forth effort to retain the contract, a number of companies are expected to be participating. More than 20 companies participated in an industry day at Picatinny Arsenal in New Jersey at the beginning of July to showcase possible entries.

The deadline for companies to submit a test package is Jan. 28.