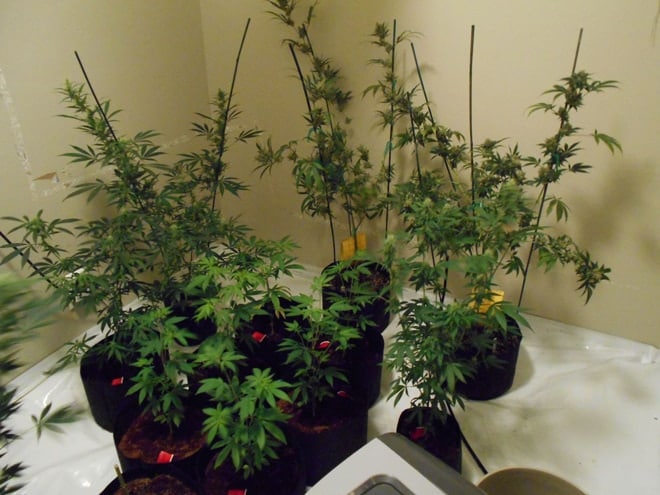 Deputies investigating a report of a home invasion in Marion County, Florida, Monday morning not only apprehended the suspect, but also discovered a marijuana growing operation with more than 30 pot plants.

Authorities first received a call from a female homeowner who said she was the victim of an armed home invasion robbery. According to the woman, a black male who was armed with a handgun forced his way inside her home and demanded money. But the victim did not have any money, so the suspect took her laptop instead. As the suspect was leaving, the victim was able to take down the license plate number from the tan Pontiac SUV he was driving.

However, as officers were investigating the home invasion, they discovered a marijuana growing operation inside the home with over 30 plants. The homeowner said that while she knew her roommate, Andrew Flad, 31, was growing the pot, she was not responsible in cultivating it.

Meanwhile, other officers found a vehicle matching the description of the suspect’s and initiated a traffic stop, which resulted in the arrest of the suspect, Donathan Lecorn, 33, as well as Isaiah Bennett and another juvenile suspect.

Lecon, who has been arrested 22 times in the past, was charged with robbery-home invasion with a firearm, possession of a weapon by a convicted felon, use of a firearm in the commission of a felony and burglary of a dwelling. He is being held on a $45,000 bond.

Flad, was charged with cultivation of marijuana and was being held on a $10,000 bond, which was posted the following day. 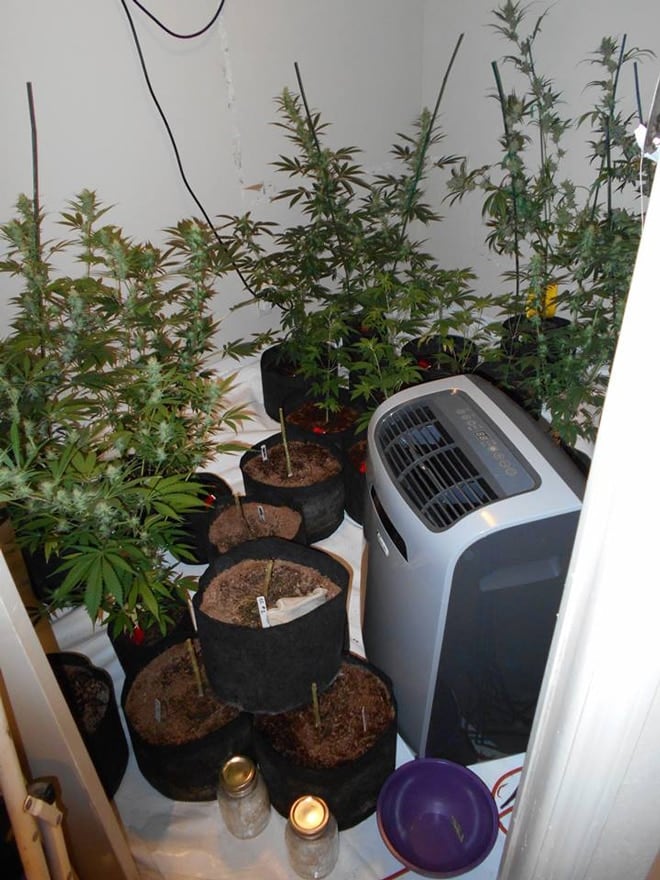