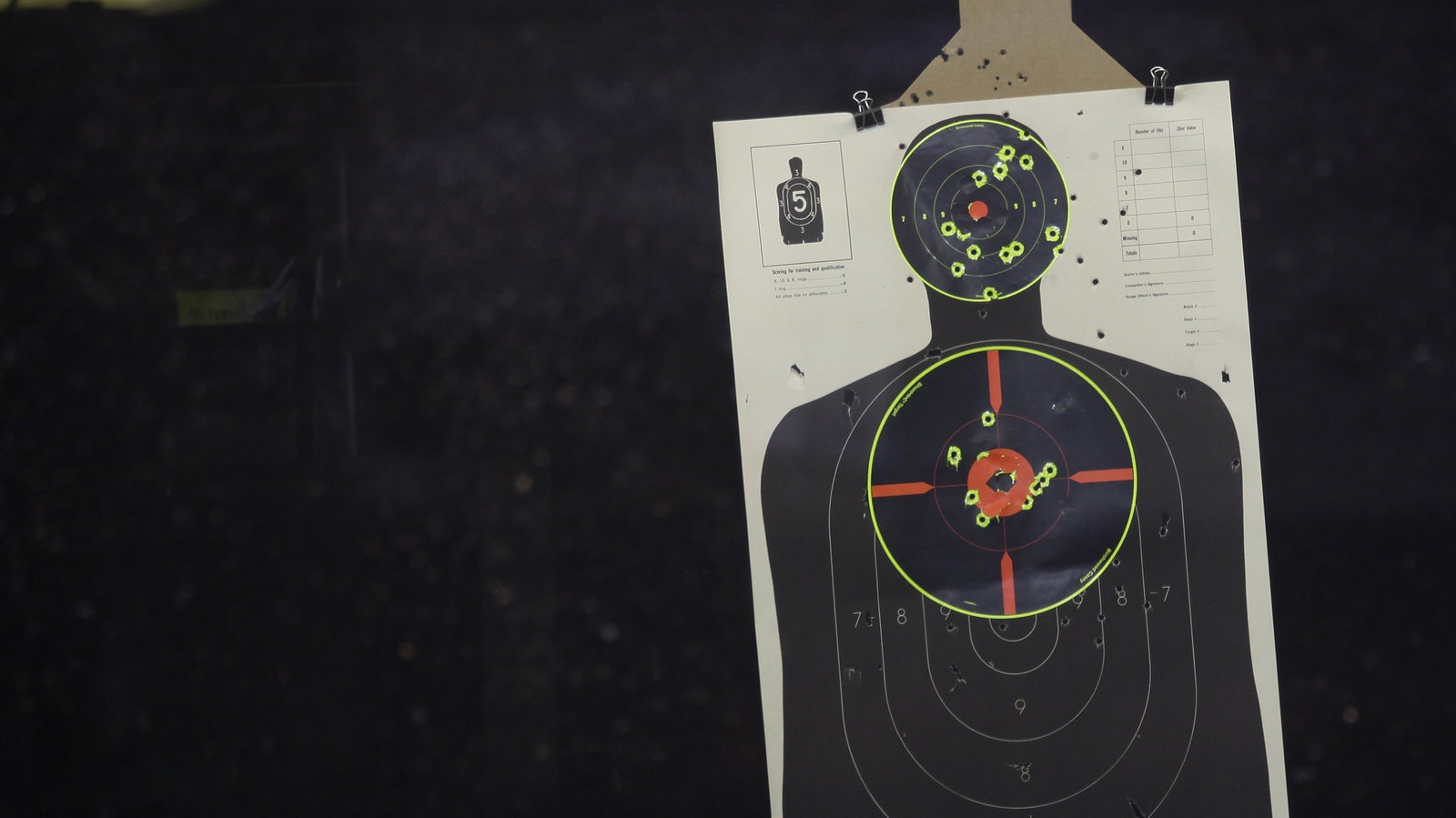 A new study found that shooters were more likely to fire on a black target than a white one. (Photo: Joshua Lott/Getty Images)

Research out of the University of Illinois suggests a majority of shooters would pull the trigger if the target they were firing at happened to be black.

National Public Radio reported on the study, which took research from 42 other studies on trigger bias, and found that race plays a significant role in how likely it is a target would be shot.

One type of study used was that which proposed to test shooters’ reflexes. To simulate the split-second timing police officers often have to contend with, shooters were shown targets of various races holding different objects and told to fire when a target was holding a gun.

“[We] coded the cities in which the data was collected by how permissive the gun laws were,” Mekawi said. “And we used the Brady Law campaign, which gives basically states a score … being very permissive, this means that, you know, they didn’t require background checks in the same way that other, more strict states might or have other limitations on who’s allowed to purchase a gun.”