Dwight Howard stopped at airport with a gun 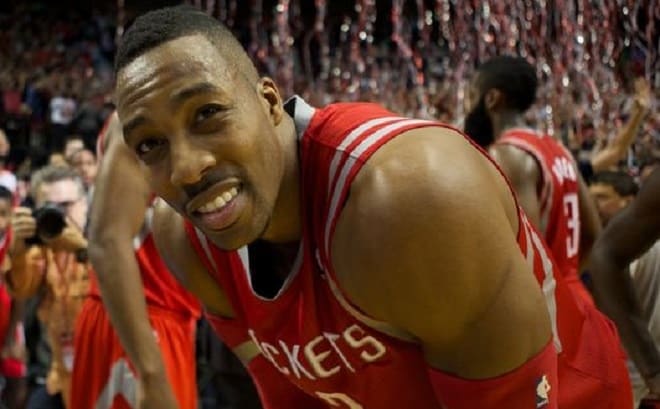 Well, we now know basketball star center Dwight Howard is a Glock guy, and that a Houston airport’s Transportation Security Administration crew was able to sniff it out.

The Houston Rockets standout was stopped Aug. 28 at Terminal E inside George Bush International Airport when screeners found a handgun in the bottom of his carry-on bag.

According to reports from a celebrity tabloid, Howard had a loaded Glock 26 9mm subcompact in his possession, and was able to pass it on to an associate.

The Houston District Attorney’s office has declined to pursue charges in Howard’s case.

A new state law that went into effect last week allows a concealed license holder to avoid arrest on a third-degree felony charge for bringing a pistol into an airport’s secure zone as long as the carrier immediately leaves the area after being told about the weapon.

Information on the TSA’s blog notes that Bush was among the top ten of airports for “Gun Catches” last year with 77 firearms interdicted in screening efforts.

The three airports with higher numbers were Dallas/Fort Worth International Airport with 120, Hartsfield-Jackson Atlanta with 109 and Phoenix Sky Harbor with 78.