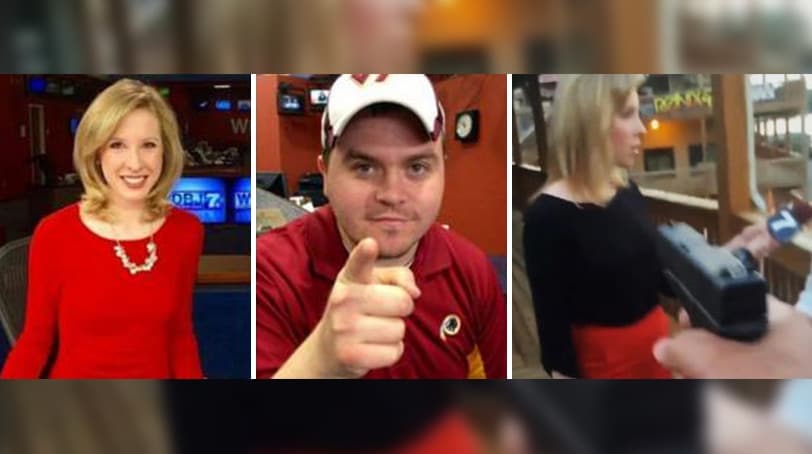 Two TV journalists in Virginia were gunned down during an on-camera interview on Aug. 26. (Photo compilation)

In light of the recent shooting of two TV journalists in Virginia, most voters think this and other similar shootings are mental health concerns and not cause for more gun control, according to the results of a survey released this week.

Because the alleged gunman, Vester L. Flanagan – also known on the air as Bryce Williams – posted a video of the shooting online, most voters also think social media was a contributing factor, the Rasmussen poll found.

Sixty percent of voters polled think that creating more gun control legislation would not have prevented the shooting. Conversely, some 29 percent of likely U.S. voters think tightening gun regulations could prevent such incidents.

The results were similar to those of a 2011 Rasmussen survey, which was conducted after the critical shooting of Congresswoman Gabrielle Giffords, which also left six others dead in Arizona.

Some 68 percent of voters polled said they agreed with Trump and only 24 percent disagreed, Rasmussen found.

Following the fatal shooting, the father of slain journalist Alison Parker, 24, vowed to take on the National Rifle Association in the name of gun control.

“I’m not saying let’s take away guns. I’m saying let’s make it harder for people with mental issues or people like this guy that killed Alison and Adam, to make it difficult for them to purchase guns,” Andy Parker told CNN.

Also killed on Aug. 26 was 27-year-old cameraman Adam Ward who was filming Alison Parker during an on-camera interview she was conducting.