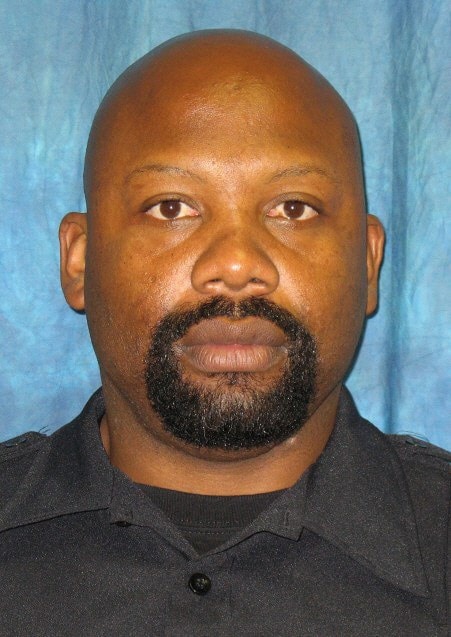 Darryl McCormick, 47, served 19 years with Savannah-Chatham Metropolitan Police and as a deputized ATF Task Force officer from 2005 to 2014.

A former task force officer with the Bureau of Alcohol, Tobacco, Firearms and Explosives was arraigned this week on charges that he falsely claimed hundreds of hours of overtime pay.

Daryle McCormick, 47, of Pooler, Georgia, claimed to have worked roughly 800 hours of overtime, which resulted in payments of exceeding $19,500, according to the indictment.

“The integrity of law enforcement is just as much, if not more, at the heart of these allegations as the monetary loss amounts are. The allegations contained in these charges are serious and the government’s response to those allegations reflects it,” said J. Britt Johnson, special agent in charge of the Federal Bureau of Investigation’s Atlanta Field Office, which investigated the case.

The U.S. Attorney’s Office alleged McCormick fraudulently claimed overtime hours between 2010 and 2013. An investigation revealed he claimed to have worked extra hours on days where no operations took place. In that time he racked up 798 hours for a total of $19,565.69.

McCormick, who served 19 years with Savannah-Chatham Metropolitan Police, was a deputized ATF Task Force officer from 2005 to 2014. As an ATF Task Force officer, he was eligible to receive overtime pay from the federal agency for working more than 8 hours per day. During his career he and his teammates were on year recognized as “the best in the nation.”

Superiors expressed great disappointment in his actions. “As a federal officer, McCormick was expected — at the very least — to obey the laws that he swore to enforce,” said U.S. Attorney John Horn. “The indictment alleges McCormick violated the law and the trust placed in him by bilking the government out of almost $20,000 in overtime for hours he never worked.”

However, in May, McCormick was accused of stealing consumer electronics — like TVs, laptops and cell phones — and losing track of receipts from an undercover storefront used to take down 45 suspects in a gun and drug trafficking ring dubbed “Operation Pulaski.” The allegations seem to result in McCormick leaving the police department, however, he is said to have left the ATF in “good standing.”