Man convicted in Oklahoma City bombing wants his guns back 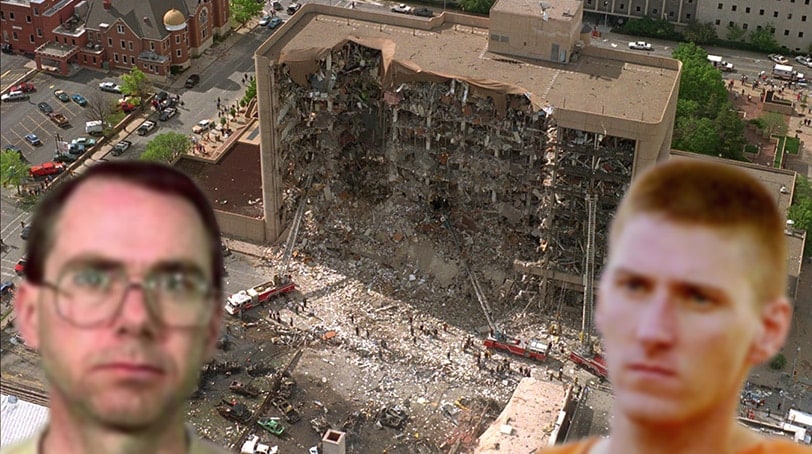 Terry Nichols (left) and Timothy McVeigh were convicted for their part in the 1995 Oklahoma City bombing. (Photo compilation)

Lawyers representing a convicted co-conspirator in the deadly Oklahoma City bombing that killed 168 people some 20 years ago is asking federal authorities to return his guns.

The Guardian reported Terry Nichols’ attorneys on Thursday requested the Federal Bureau of Investigation turn over the convict’s guns to his family so they can be sold to help support his adult children. 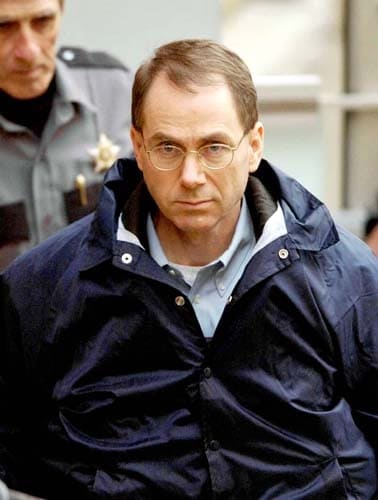 Nichols reportedly owned a gun show business and had his firearms seized after the 1995 bombing, which in addition to the civilian casualties also claimed eight federal agents. The 60-year-old convict in July petitioned the court, claiming his business had nothing to do with the bombing, the British newspaper reported.

“[The] firearms had nothing to do with the Oklahoma City (OKC) bombing, none were used in the bombing, nor was the bomb set off by any type of firearm,” Nichols wrote in a handwritten letter.

Federal prosecutors admitted in a report filed earlier this week that the FBI still has 13 of Nichols’ guns and they’re open to a dialogue about returning them, the Associated Press reported.

That report was submitted to Senior U.S. District Judge Richard Matsch in Denver, who presided over the bombing trials, Tulsa World reported.

Nichols is serving life prison terms after being convicted of 161 counts in the Alfred P. Murrah Federal Building bombing he assisted Timothy McVeigh in carrying out.