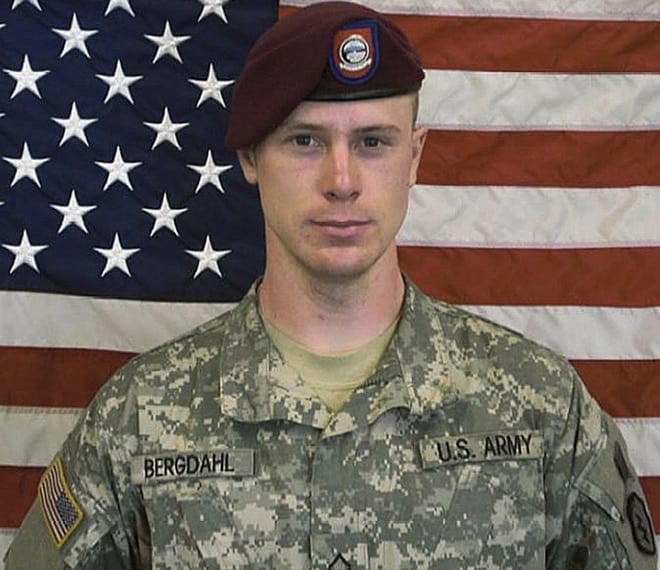 Army Sgt. Bowe Bergdahl, who was captured and held as a Taliban prisoner for years after he left his post in Afghanistan, has been charged with desertion, but prosecutors also stacked another charge – misbehavior before the enemy – which has rarely been used since the second World War. Although it’s a lesser used charge, it garners the possibility of a much harsher penalty than the desertion charge alone.

“I’ve never seen it charged,” said retired Major General Walter Huffman, who once acted as a top lawyer for the U.S. Army. “It’s not something you find in common everyday practice in the military.”

Prosecutors say Bergdahl’s actions put other soldiers’ lives at risk, which is one reason the rare charge was sought.

“You’re able to say that what he did had a particular impact or put particular people at risk. It is less generic than just quitting,” noted retired U.S. Army Colonel Lawrence Morris, who was formerly the Army’s top prosecutor and public defender.

If convicted, Bergdahl could face life in prison.