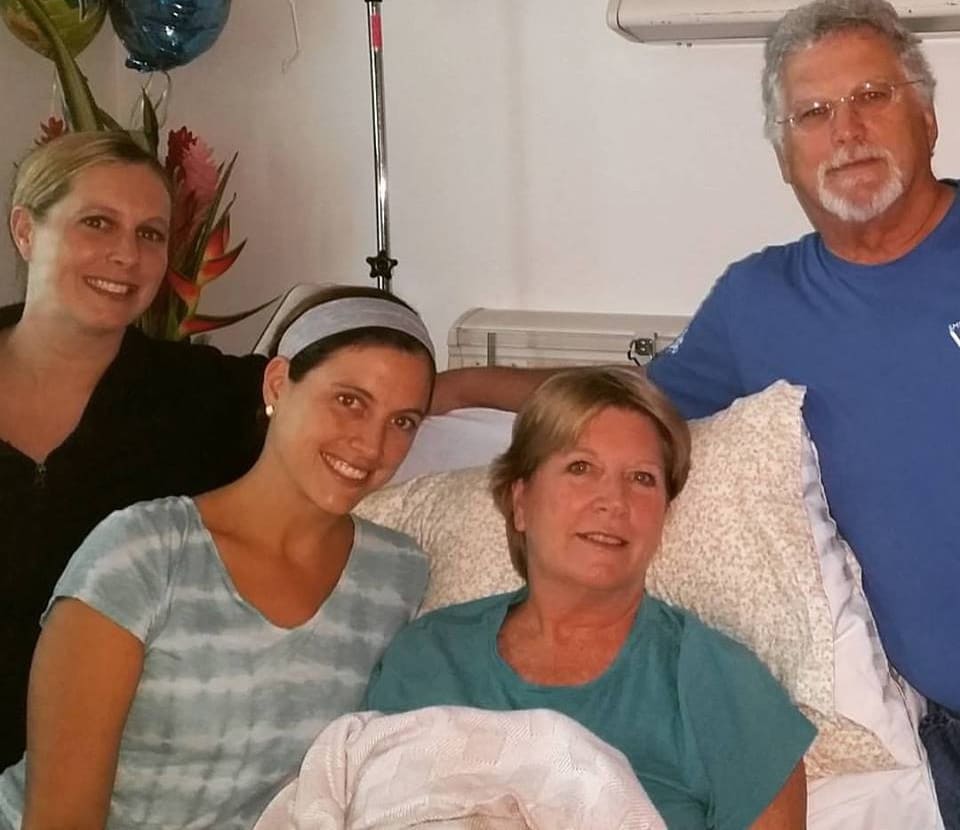 The woman who was injured during a shooting that killed two journalists on live TV was released from the hospital two weeks after the incident, the Associated Press reported Tuesday.

Vicki Gardner, the executive director of the Smith Mountain Lake Chamber of Commerce, was released from the Carilion Roanoke Memorial Hospital on Monday. Due to gunshots that pierced her back, doctors had to remove a kidney and part of her colon.

Gardner was the subject of an interview on Aug. 26 when the 41-year-old gunman approached her, reporter Alison Parker and photographer Adam Ward and opened fire. The gunman fired six shots at the two journalists before he directed his aim at Gardner.

The two journalists were apparently the intended targets of the shooting and Gardner was an unfortunate bystander.

Investigators think the gunman, a disgruntled former employee of the station Parker and Ward worked for, waited for the camera to roll before he opened fire and he also filmed the incident with a personal camera and then posted the video on social media. He took his own life later that day after a brief car chase with police.

Gardner’s husband, Tim, told reporters that she did not see the gunman because he was standing in a blindspot — she couldn’t see beyond light from the camera in front of her.

The shooting, along with numerous separate horrific incidents that occurred over the summer, reenergized debate about guns in the U.S.

Andy Parker, father of slain journalist Alison Parker, vowed to take on a life of advocacy for tougher gun laws that would make it harder for incidents like the one that killed his daughter to happen. He has since teamed with fellow advocates to promote the “Whatever It Takes” campaign to prevent gun violence.

Tim Gardner, who watched the shooting as it occurred in real time, said he blamed the shooter, not the weapon used, for the attack that injured his wife. Words that pro-gun groups and conservative media have also promoted.

“If he hadn’t had a gun, he’d had a knife or a machete. He was bound and determined to try to make a name for himself on live TV because he failed at it so many times,” Tim Gardner told Fox News. “So no, I don’t blame the gun, I blame the guy that was holding the gun.”

However, a recover page was created on behalf of Vicki Gardner, which has virtually no mention of firearms or gun politics. The Facebook page updates friends, family and the general public on Vicki’s progress. She has asked that the media respect her privacy and that she will release a statement as soon as she’s settled.