Woman admits to hiding gun in vagina after meth arrest 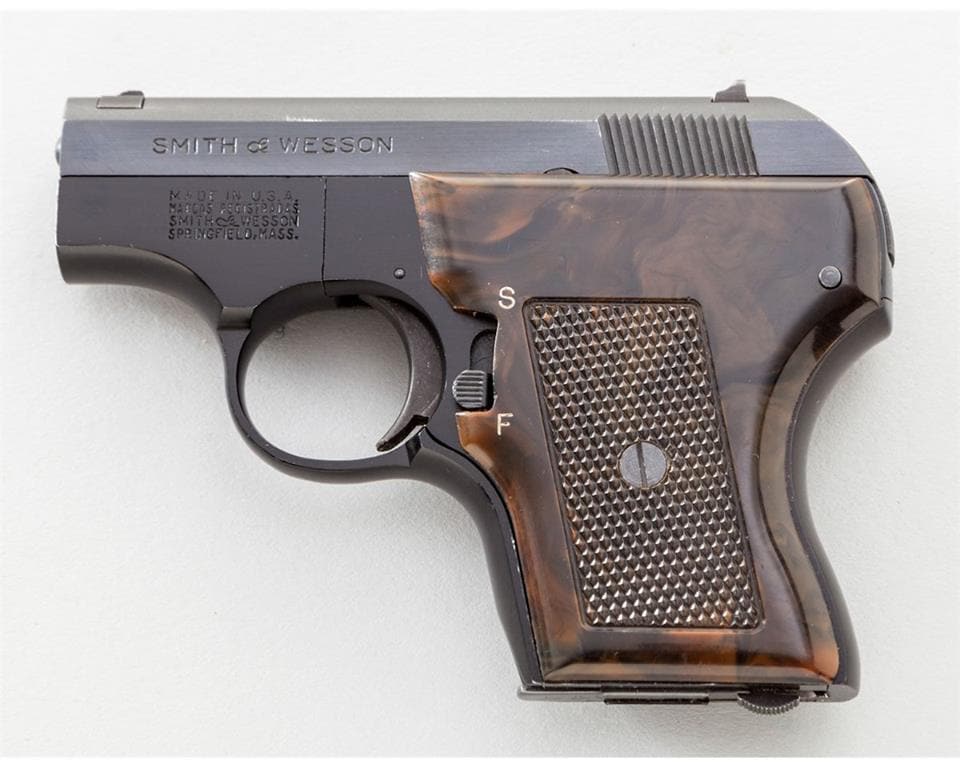 A minor traffic violations led police to find a large quantity of meth inside a car, which led police to discover a handgun hidden in a woman’s vagina, the Waco Police Department announced Tuesday.

Gabriel Garcia, 30, and Ashley Cecillia Castaneda, 31, were stopped by Waco police for a traffic violation. When officers searched the vehicle, they found 2.7 grams of meth hidden under the driver’s seat, 29.5 grams hidden in Castaneda’s purse, and two digital scales.

Both Garcia and Castaneda were arrested and while en route to the jail, Castaneda told one of the officers that she had a pistol hidden in her vag.

Officers immediately stopped and a female officer checked and sure enough it was there: a .22-caliber Smith & Wesson pistol with a round in the chamber and a full magazine.

Both Garcia and Castaneda were charged with possession of methamphetamine in a drug free zone.

It’s not uncommon for women to hide guns in their vaginas. In fact, in the two years there’s been at least three handguns found in vaginas.

In January a woman in New Mexico attempted to smuggle a gun into a detention center; last May jailers discovered a revolver stuffed inside a Tennessee teen who was trying to hide it; a famed author’s wife allegedly retrieved a handgun from her nether region during a bizarre argument last January.