Amy Estrada learned the hard way that you just can’t buy love, although she certainly tried. Apparently Estrada purchased her now ex-boyfriend a Dodge Nitro, while another woman bought added all sorts of fun accessories for the Batman fan to enjoy. Car accessories, that is. The two-timing guy essentially had his own “Batmobile,” paid for by his two ladies.

“I got that car for him in my name because I thought that he was going to love me forever,” Estrada explained.

But when she discovered where all of those accessories came from and that her beau had been unfaithful, she repoed the Nitro and stuck it on Craigslist.

“I knew this was the way I could kind of just hurt him back where it counted,” Estrada said.

Tricked out Nitro, Batman style. Matte black paint job, Batman silver logos, decals. When you open the driver and passenger door, a batman logo shines down on the ground. I do have seat covers too that I did not have patience to put on. Bluetooth hooked up so you can talk hands free on the phone. Brand new radio touch screen that can play CD’s, Pandora and even movies.

If you are a Batman freak, this is the Batmobile for you.

It is in my name, but I got it for my ex, who turned around and got all the extras paid for by his side chick. I need to sell this Nitro, I cannot afford to keep it, nor do I want to look at it anymore.

Estrada, who currently has the car parked on the street outside of her Livonia, Michigan, home with a large sign calling out her cheating ex, said she “outsmarted the con artist.” Though the vehicle has yet to sell. 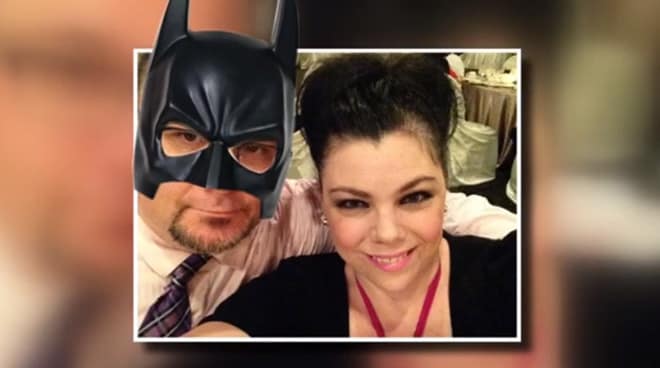 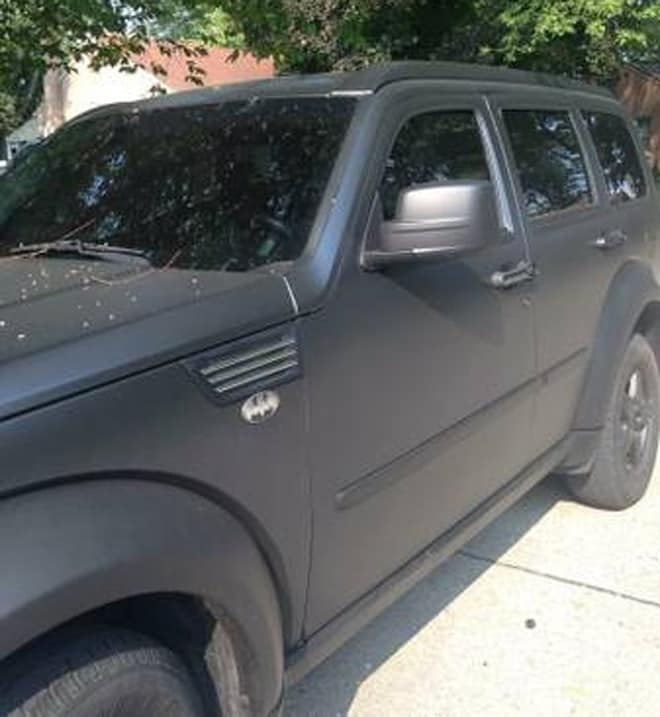 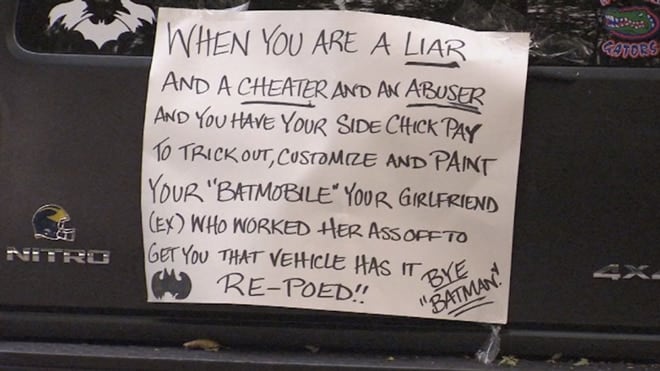