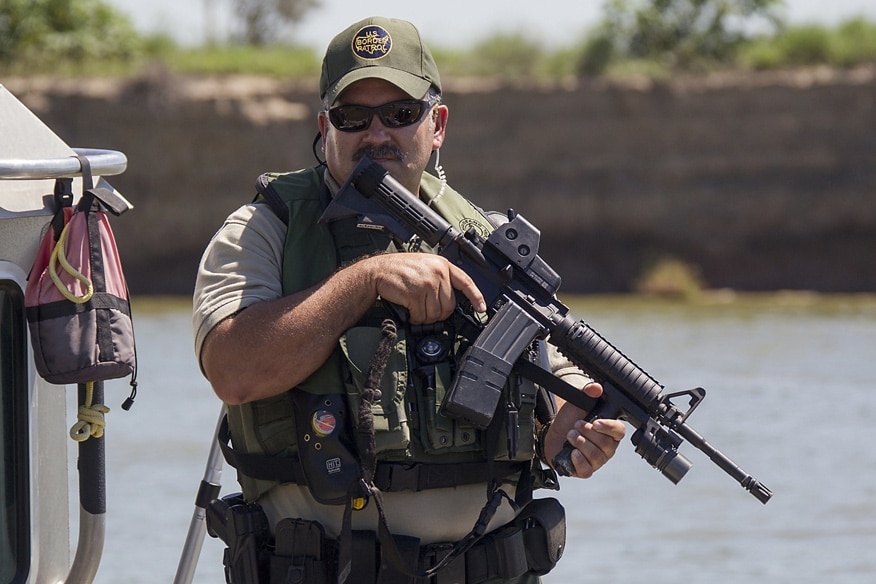 Winchester Ammunition a contract worth $25 million to produce training ammo for the U.S. Customs and Border Protection, according to the Sept. 8 award announcement.

The agency will receive roughly 12.6 million rounds of .223 Remington per year for the next five years, totaling 62.5 million roughs over the life of the contract.

The contract specifies that the training rounds, which can be fired out of AR and M16 rifles, need to have the same ballistics as duty rounds but should have a different cartridge appearance and packaging.

The Department of Homeland Security began solicitation for the contract in April and officially announced it in June.

Winchester saw a $13.2 million increase in sales in the second quarter of its 2015 fiscal year. Law enforcement sales made up roughly $1.5 million of the increase.

The Border Patrol is currently on the hunt for less than lethal munitions, but the contract is indefinite in both price and timeframe. Solicitation for that launched in June.

Other federal agencies are looking to buy the same caliber. The Federal Bureau of Investigation is currently looking to fill an indefinite delivery, indefinite quantity contract for “off the shelf” 5.56 ammo.

And the U.S. Army is soliciting contractors to produce an estimated $1.2 million of short range, low velocity ammo.