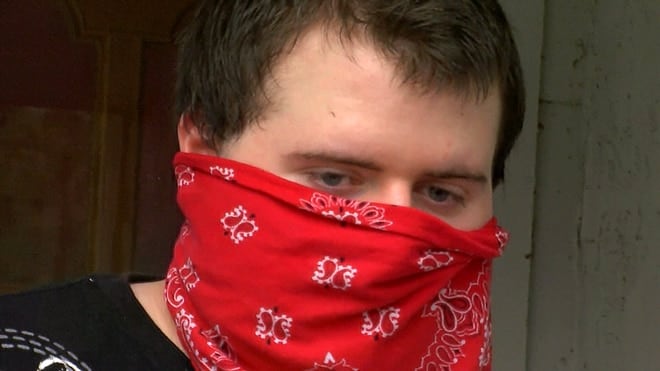 Malachi Heisler said the masked man was aiming the gun back and forth between him and his mother when the teen made a split second decision. (Photo: WFLA)

An early morning home invasion Tuesday in St. Petersburg, Florida, ended when an 18-year-old shot and killed the intruder, who ended up being his own father.

Malachi Heisler said he woke up to his mother screaming his name and calling for help, so he grabbed his assault rifle and went to help her. It was then that the teen came face to face with a masked man who was also armed with a gun.

Heisler described the scenario as a standoff between him and the man, who the teen said was wearing what looked like a “SWAT getup” with a ski mask instead of a helmet. Heisler said he had a split second to make a decision and he did what he felt would protect himself, his younger sister, their mother and her boyfriend. Heisler pulled the trigger first and struck the man a single time. Authorities said he died instantly.

But Heisler, after seeing the man’s tattoos, soon discovered that the man behind the mask was actually his estranged father, John, and the two guns he was carrying were just BB guns. Nonetheless, the shooting was said to be justified and the teen, who said he believed his father was there to first instill fear then kill them all, will not face any charges. 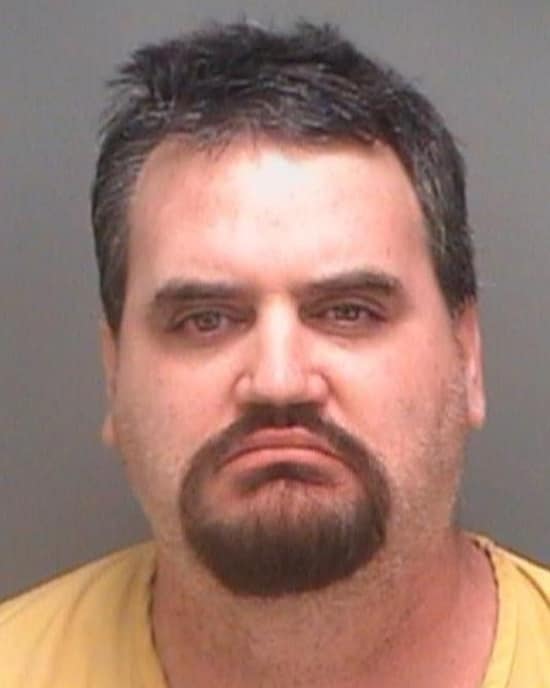 Malachi Heisler said his father, John (pictured), was not a good dad. “No (expletive) father of the year awards,” the teen said. (Photo: WFLA)

Authorities determined John, who is a convicted felon, entered the home after breaking out the front window with a hammer. They also confirmed that the man had a history of alcohol and drug abuse and suffered from mental illness. Heisler’s mother, Jolene Andrews, obtained a restraining order against John in April following a dispute.

The father violated a protective order prohibiting him from coming to the house without being escorted by a police officer.

“I had a feeling that something like this would happen, but I didn’t know when,” Heisler said.