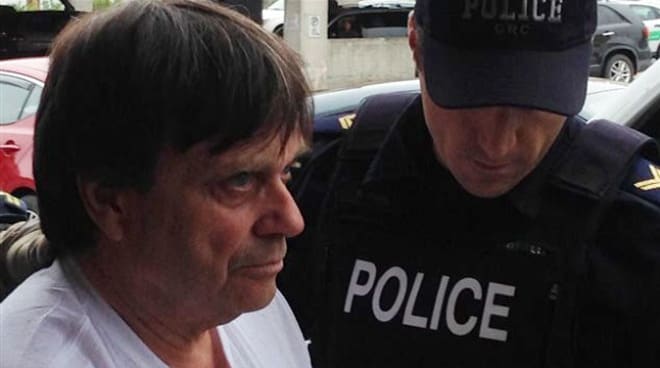 A former Canadian professor of chemistry is accused of running a massive drug lab and it appears the operation was a family affair.

Authorities discovered the “highly sophisticated” lab, capable of producing around 1.5 million ecstasy tablet each week, in a small house near the Quebec-New Brunswick border. The lab was apparently being ran by 66-year-old Daniel Cozak, a former member of the National Research Council of Canada and chemistry professor at the University of Laval, who has been working in a private sector since the 1980s.

“It appears to have been professionally constructed, meaning these individuals have extensive knowledge in chemistry,” said RCMP Staff Sgt. Alain Lang in a news release.

Two of Cozak’s adult sons, as well as his 55-year-old wife were also arrested for their involvement in the drug lab. And in addition to large amounts of ecstasy and equipment and chemicals for manufacturing more, authorities also found numerous weapons.

The operation was said to be “one of the largest and most sophisticated labs ever discovered in the province.” 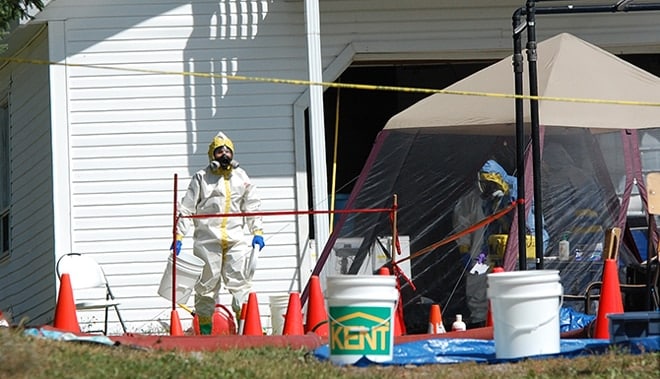 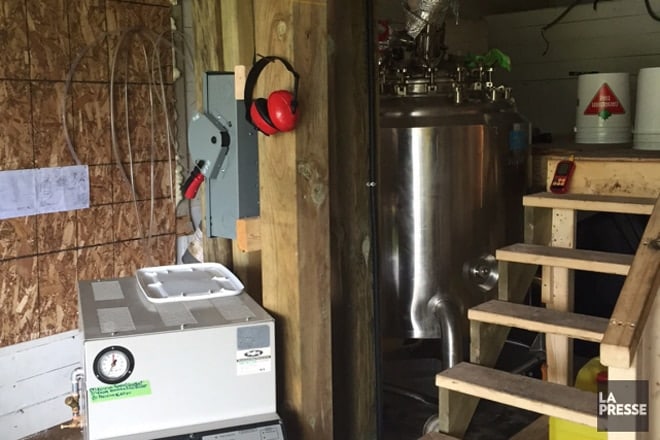