TriStar's new TT-15 shotguns are for trap on a budget 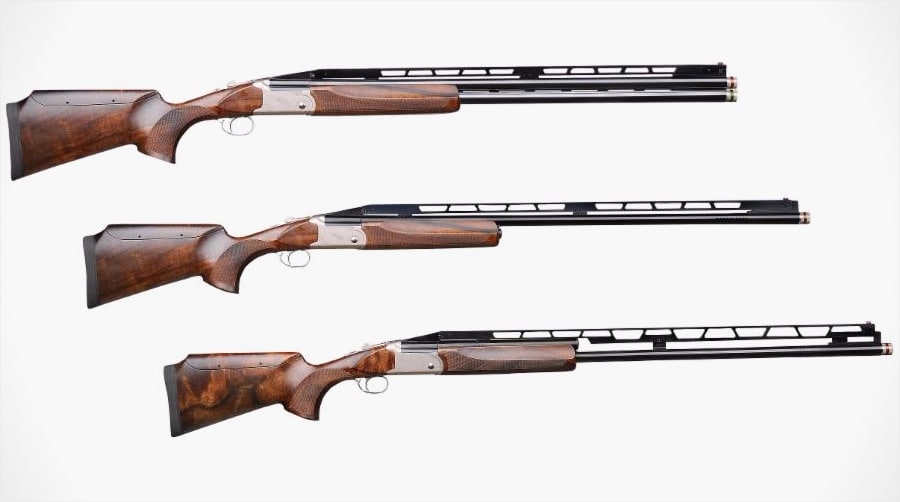 TriStrar Arms is rolling out a trio of single-shot and over-under shotguns for trap shooters that offer a lot of the features of higher-priced break-action shotguns for a lot less. They’re not super-budget guns either, which in this case, is a good thing. These guns are for shooters looking for a competition-ready shotgun that still delivers features.

There are a lot of options for entry-level trap shooters, even bargain bin break-action shotguns, that are intended to get shooters into the sport without a large initial investment. Many of those shotguns aren’t built or expected to last, with thin finishes and weak actions that wear quickly.

Inexpensive shotguns are fine, they’re made for the potential trap shooter, someone looking to test their interest in shotgun sports. The TT-15 series takes things up a notch, built to a higher standard for more serious yet budget-minded shooters who want all the trimmings of a higher class of shotgun.

“Quality trap guns have always commanded a higher price, which can be discouraging to those looking to participate in the sport,” said Ryan Bader, TriStar sales and marketing manager. “The TT-15 is not only a great entry-level gun, but one that will continue to perform for shooters at any skill level.”

TriStar’s TT-15 shotguns bridge the gap, with a finer build quality and better set of features than your average starter trap shotgun, in over-under, single-barrel and unsingle configurations. All are built on the same break-action frame, with auto-ejectors, hand-engraved receiver, nickel finish and Turkish walnut stock.

The stocks have a Monte Carlo profile with a checkered grip and forend, a 14.6-inch length of pull and an adjustable raised cheekpiece to match the raised barrel rib. The barrel rib is also adjustable, completely ventilated and sports a fiber-optic front sight on all three models.

The TT-15 shotguns use Beretta/Benelli choke tubes across the board. The over-under ships with five color-coded chokes and the single-shot shotguns ship with three. All weigh in at about 8.5 pounds, heavy enough to help with recoil without making the guns troublesome to swing.

Single-barrel shotguns have an MSRP of $999 where the over-under is priced a little higher at $1,099.