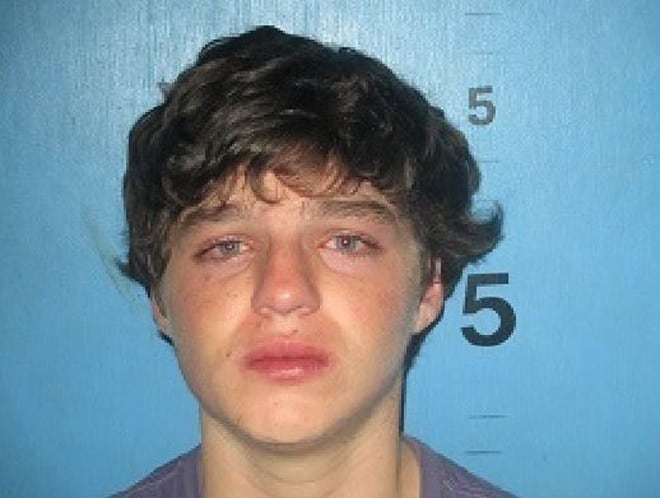 Kaleb Oliver Greene, 18, has been charged with involuntary manslaughter, pointing a gun at another and reckless conduct.

A 17-year-old boy is dead and his 18-year-old friend charged with manslaughter after “horseplay” with a gun.

Deputies with the Monroe County Sheriff’s Office in Georgia responded to a call around 1:30 in the morning on Saturday and found Gabryon Walker, 17, with a gunshot wound. Walker was transported to the hospital where he died a short time later.

“Two other teens who were present when the shooting occurred told deputies that the suspect fled on foot into some nearby woods,” said Monroe County Sheriff’s Office spokeswoman Allison Selman-Willis.

The suspect was identified as Kaleb Oliver Greene, 18, a friend of the victim. He was found at a Houston County home several hours after authorities were originally called and has since been charged with involuntary manslaughter, pointing a gun at another and reckless conduct.

The other teens present at the time of the shooting said they were engaged in “horseplay” when the gun fired. It is unknown if they knew they gun was loaded at the time.

Selman-Willis said it is still early in the investigation, but at this time it appears Green was simply “being reckless with the weapon.”