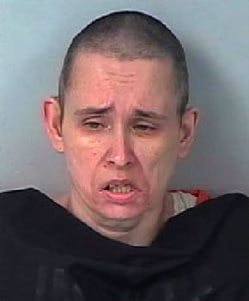 Nickole Dykema, 47, is charged with probation violation, criminal mischief, resisting arrest and assault on an officer.

While serving felony warrant, officers encountered a near deadly scuffle as the suspect retreated into her makeshift horror house filled with more than 3,500 bladed weapons and fake dead bodies.

When deputies arrived, they saw Dykema looking out a broken window at them before disappearing into the shadows, said Denise Moloney, Hernando Sherriff’s Office media relations manager.

The officers shouted commands for Dykema to come out, but she yelled obscenities and told them to “leave her property.”

When commands didn’t work, deputies decided to force entry and when they stepped inside, Dykema attempted to stab one of the deputies with a sword, but missed just inches from his face.

With limited visibility, deputies saw Dykema, still holding a sword, hiding underneath a blanket in the corner of the home.

Deputies ordered her to step out with her hands out, but she refused. A deputy then shot her with a bean bag round, which apparently had no effect.

A crisis response team was called in to take over negotiations, which at that time, Dykema fled to a room that contained 500 bladed weapons, an estimate at the time.

Still inside the home, armed with numerous blades, she walked toward deputies, who advised her to stop. She refused, continued and deputies ultimately shot her again with a bean bag round. She then ran to another room.

After lengthy negotiations, deputies, equipped shields, staged at the front door of the home. Then Dykema emerged from behind a blanket.

After resisting to show her hands, she did. But then she wouldn’t turn to show that she wasn’t hiding weapons behind her back. She turned as if to run back to the home, so a deputy tased her and she was quickly arrested.

Dykema is charged with probation violation, criminal mischief, resisting arrest and assault on an officer. 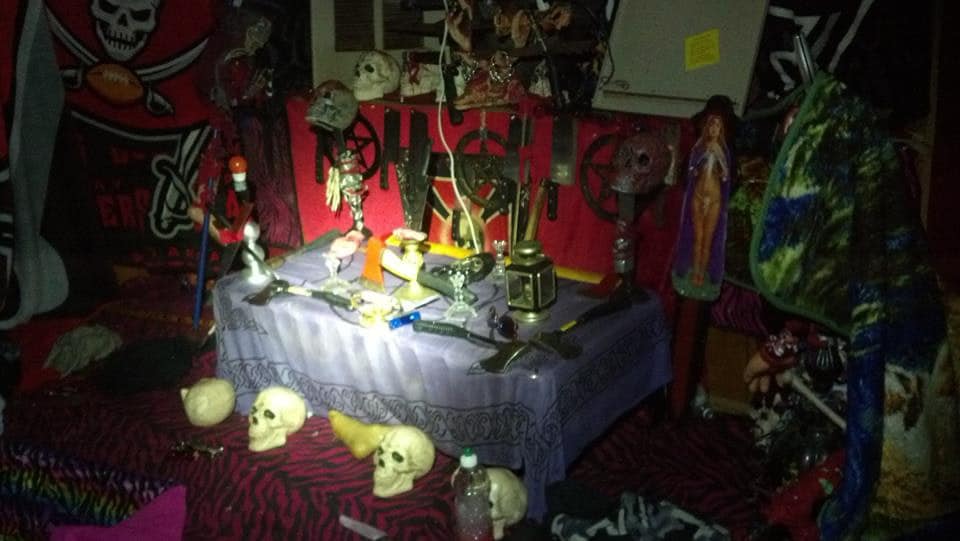 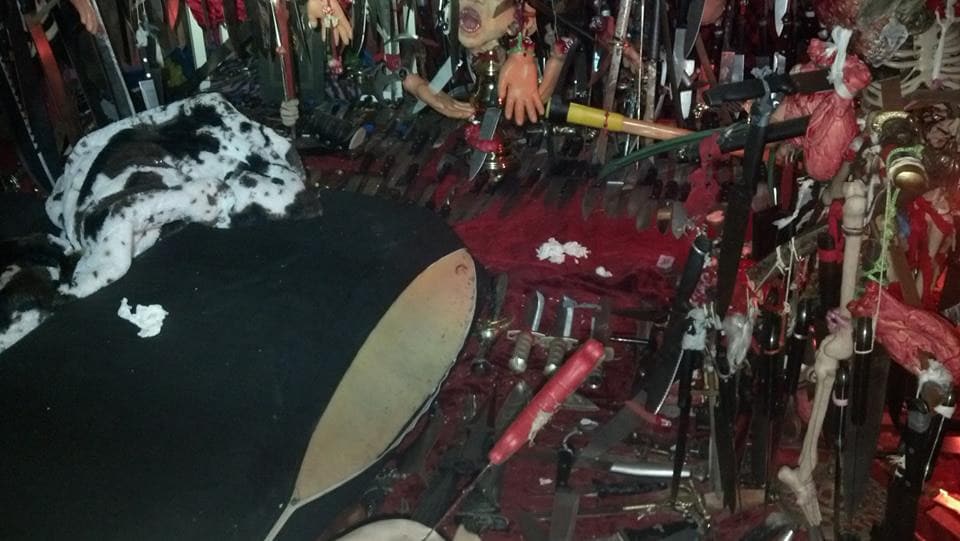 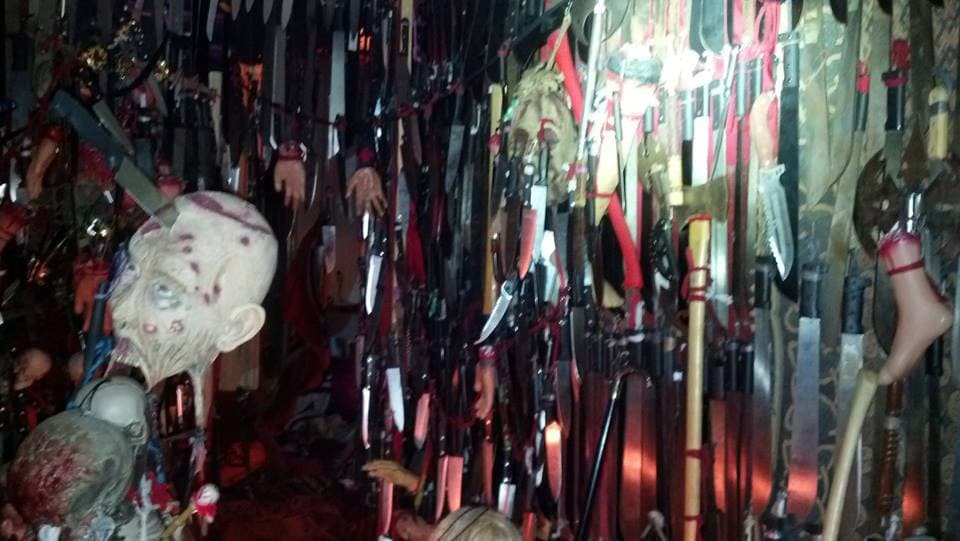 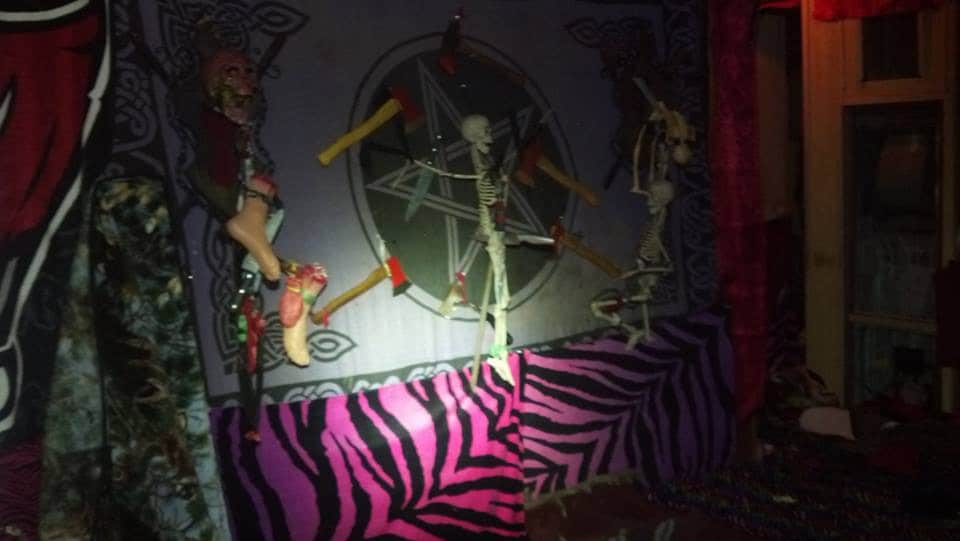