Lafayette man gets 4.5 years for possession of stolen guns 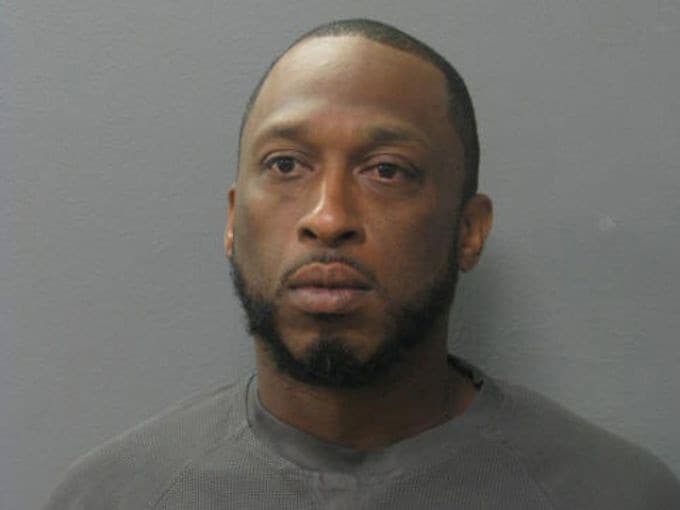 A Lafayette man was sentenced to four and a half years in federal prison for possession of eight stolen guns, the Justice Department announced Sept. 15.

Rico King, 39, was convicted of one count of possession of stolen guns, a charge he was arrested for in September 2014, in a Louisiana federal court. He pleaded guilty to the charges in May. Once he finishes his prison sentence, he’ll face three years of supervised release.

According to court documents, authorities were able to track him down by tracing a number of stolen firearms. After arresting three men sitting inside a car near and suspected of burglarizing a house, they learned where a number of stolen guns were. They then executed a search warrant at a house were King was an occupant.

In an interview after his arrest, King told investigators that he agreed to hold onto the guns for one of the men who stole them in exchange for a television. Investigators said they had reasonable cause to believe King knew they were stolen guns.