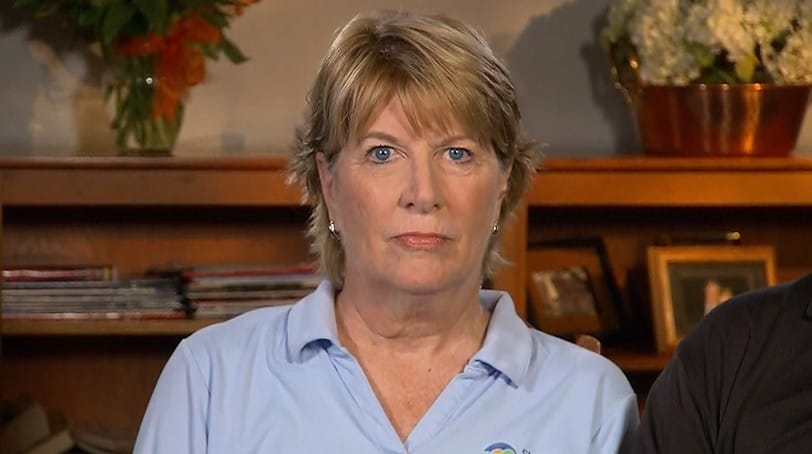 The survivor of a fatal on-air shooting of two TV journalists in Virginia last month broke her public silence on the incident this week.

“Then it was just very, very fast. And I saw movement. And then gunfire. Lots and lots of gunfire,” Gardner said. “From that point, it was very chaotic.”

Gardner then fell into the fetal position and played dead.

“He did come back up and shot me in the back,” she said.

The gunman also worked at the TV station and blamed Parker and Ward after he lost his job. The shooter fled the scene and was confronted by police a short time later, when he fatally turned the gun on himself.

The shooter faxed ABC News a 23-page manifesto he wrote, which the station then handed over to investigators.