A 14-year-old boy who enjoys tinkering with electronics was hoping to impress one of his teachers when he brought a homemade clock to school, but instead ended up in handcuffs and interrogated for hours because authorities feared the device was actually a homemade bomb.

Ahmed Mohamed built the clock with circuit boards and a digital clock face tucked away into a small metal pencil case, then showed it to his engineering teacher Monday morning. And while Ahmed’s teacher was impressed with the device, he also issued a bit of caution to the teen.

“He was like, ‘That’s really nice,’” Ahmed said, but he added, “’I would advise you not to show any other teachers.’”

Ahmed kept the clock safe in his school bag, but his English teacher complained later in the day when it began beeping during class. When the teacher saw Ahmed’s invention, she sad it looked like a bomb.

Nonetheless, the teacher reported the suspicious device and Ahmed was hauled away in handcuffs – while wearing a NASA t-shirt. Eventually – after enormous backlash against the police department and school and an overwhelming amount of support pouring in for the teen – the Irvine Police Department decided to drop the charges. 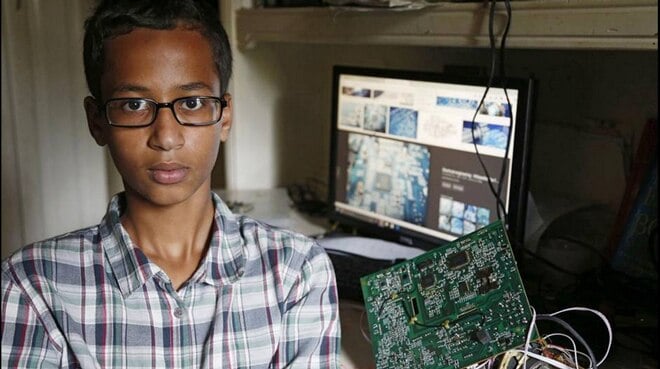 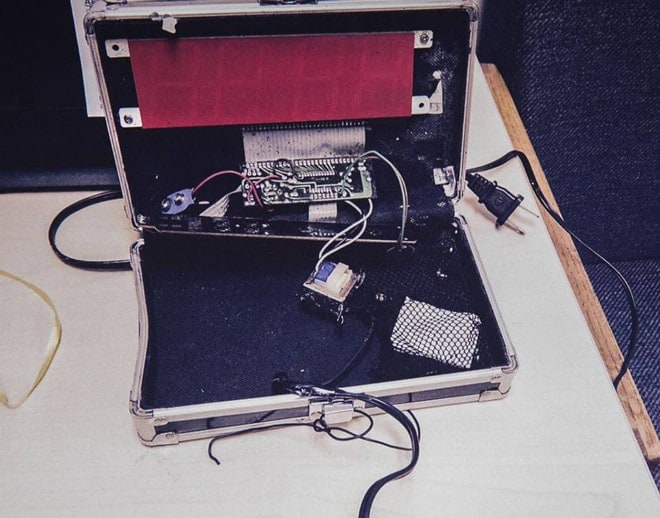 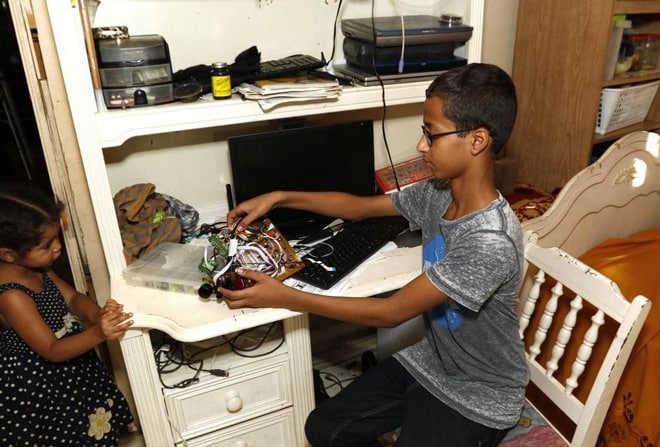