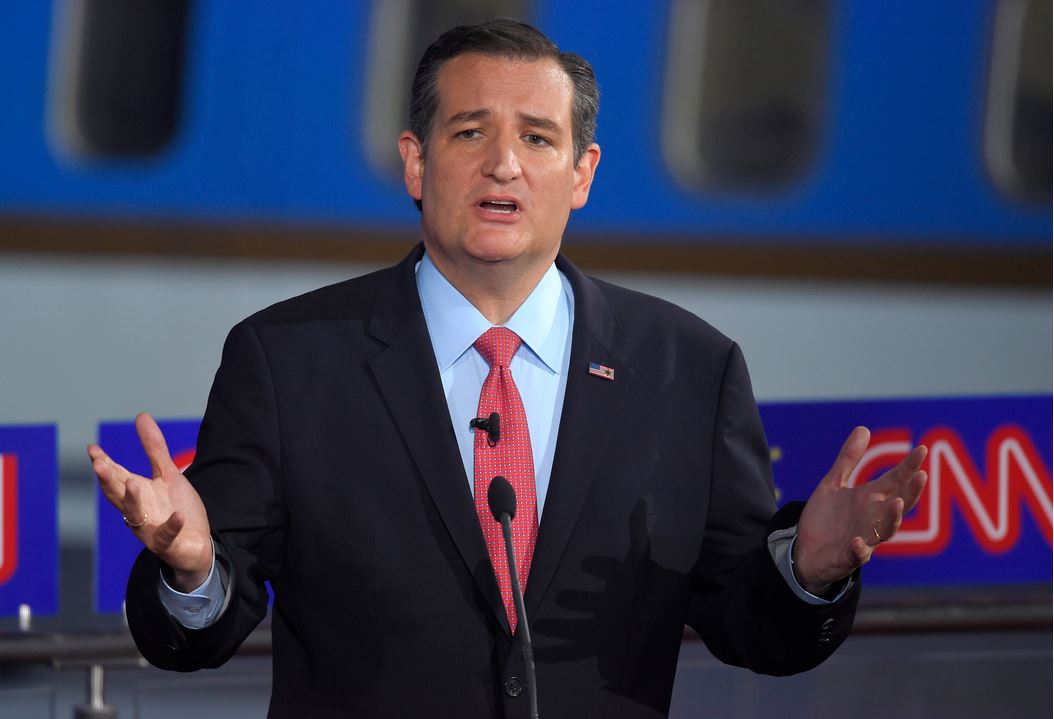 If Republicans are to reclaim a foothold on what many have called a decline in American ideals, the party has got to win the presidency.

With a candidate like Donald Trump leading in the polls and Ted Cruz blatantly announcing a controversial gun rights group’s endorsement of him on national TV during the main Republican debate – where the norm has been to go with the National Rifle Association – it’s becoming clear that the candidates are trying everything they can to win the 2016 bid.

The NRA’s executive director, Chris Cox, reminded his directors last week that three of the sitting Supreme Court justices are over 80 years old, suggesting the next president will likely pick who replaces them when they die.

In the battle for American ideals – which to gun groups means protecting the Second Amendment and opposing most forms of gun control – the presidency is crucial and could set the tone of gun rights versus gun control for the foreseeable future.

When Cruz aligned with Gun Owners of America, it signaled a shift away from the established protocol of how Republican candidates get the gun vote.

The GOA, much smaller than the NRA, is seen by some as more extreme, but it’s still a gun rights lobbying group and often aligns itself with many of the stances taken by its bigger brother.

Both groups opposed the U.N. Arms Trade Treaty, which they claimed would lead to the confiscation of American’s guns, despite the fact that the U.S. government said it wouldn’t ratify the treaty.

The GOA recently filed an amicus brief opposing minimum mandatory sentencing for a convicted felon and neo-Nazi caught illegally possessing firearms. The case made its way through the Supreme Court and challenged a specific clause in the Armed Career Criminal Act defining a “violent felony.”

GOA Executive Director Larry Pratt was quick to clarify the case was about illegal search and seizures, not about an individual’s gun rights, but this isn’t the first time the group has been accused of aligning itself with racist groups.

During the 1992 Ruby Ridge stand-off, Pratt railed against the Fourteenth Amendment, granting citizenship to all people born or naturalized in the U.S., including newly freed slaves. Also reportedly present at the three-day event were Aryan Nations members and Klansmen.

It was also then and there Pratt affirmed “The Second Amendment ain’t about duck hunting,” which contrasts his idea of gun ownership from the likes of the NRA and especially the National Shooting Sports Foundation, the gun industry’s trade group that lobbies to “promote, protect and preserve hunting and the shooting sports.”

Cruz is a staunch supporter of the Second Amendment. In addition to voicing opposition to gun control in most forms as of late, the senator opposed a bill to expand background checks in the wake of the Sandy Hook Elementary School shooting in December 2012, where 20 first-graders and six educators were shot dead.

The presidential hopeful also believes the Constitution trumps public opinion and how voters feel about constitutional rights, he told Guns.com earlier this year at the NRA’s annual convention in Nashville.

“When it comes to Constitutional rights, what matters is what the Bill of Rights says. It doesn’t matter what might be popular at the moment,” Cruz said about voting against an expanded background check measure introduced in April 2013.