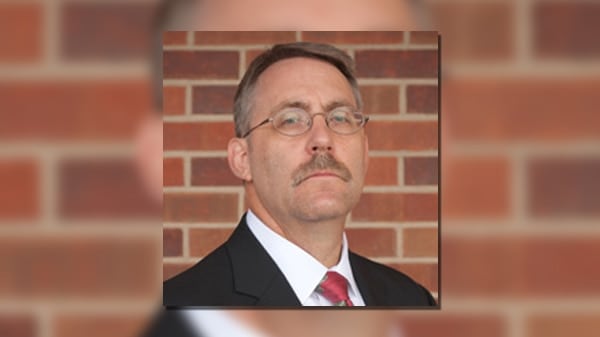 A law professor is suing the University of Missouri, where he works, for what he has called an infringement of his constitutional rights after being prohibited from carrying his firearm on campus.

Royce de R. Barondes, an associate professor at the school, cited a provision in Amendment 5, a measure passed by voters in August calling for strict scrutiny on gun regulations attempting to restrict Missouri residents from exercising their right to bear arms, the Columbia Missourian reported.

Barondes, who teaches a firearms law course at the college, is a concealed carry permit holder and has “extensive knowledge and training on the lawful use and safe handling of a firearm,” according to the complaint.

The law professor argues that because the campus maintains an alert system, which can be activated to signal criminal activity, and because of an April 15 officer-involved shooting death in a campus parking garage, Barondes should be permitted to carry his firearm in self-defense.

Barondes has taught at the college since 2002 and obtained tenure in 2006. The university maintains that no weapon is allowed on campus “except in regularly approved programs or by University agents or employees in the line of duty,” according to its policy of firearms.

Named in the suit is Timothy M. Wolfe, president of the university, and The Curators of the University of Missouri, a board made up of nine individuals charged with creating policy for the college.