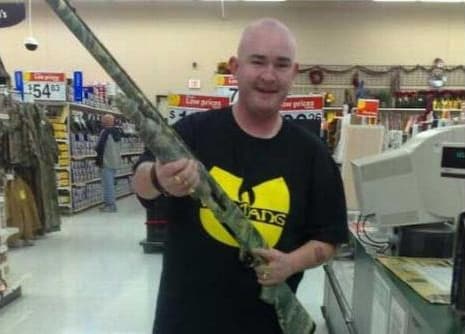 Trinity Wall Street filed a petition with the U.S. Supreme Court to review its case against Wal-Mart’s policy on shareholders’ say on products, namely the selling of guns and magazines.

The New York church filed the petition on Sept. 11 for the high court to decide whether or not to weigh in on the case. The Supreme Court has until Oct. 15 to reply.

The lawsuit, which Trinity lost in an appellate court in April, fights to allow Wal-Mart’s shareholders to approve what it sells in its stores and in turn allow Trinity to introduce a vote on the selling of ARs and high-capacity magazines.

The church argued that shareholders should have a say on products that may threaten the safety or well-being of communities, whereas Wal-Mart argues allowing shareholders to micromanage day-to-day operations such as products would inhibit the company’s overall performance.

Even though Wal-Mart won the case twice in court and gained support from the Securities and Exchange Commission, the retail giant halted the sale of AR-15 rifles and high-cap magazines last month.

The change follows political pressure, including the Trinity lawsuit, however, Wal-Mart cited a decline in sales of such products as reasoning. Once the remaining inventory is sold off, the retailer will focus on traditional hunting rifles and shotguns.

Despite the change, Trinity will follow through with the Supreme Court review request.  “We continue to believe that corporate boards have the responsibility to oversee the creation of policies that will guide decision making on marketing and other issues that could have momentous impact on the safety and well-being of society and to shareholder value,” a Trinity spokeswoman told The Wall Street Journal.