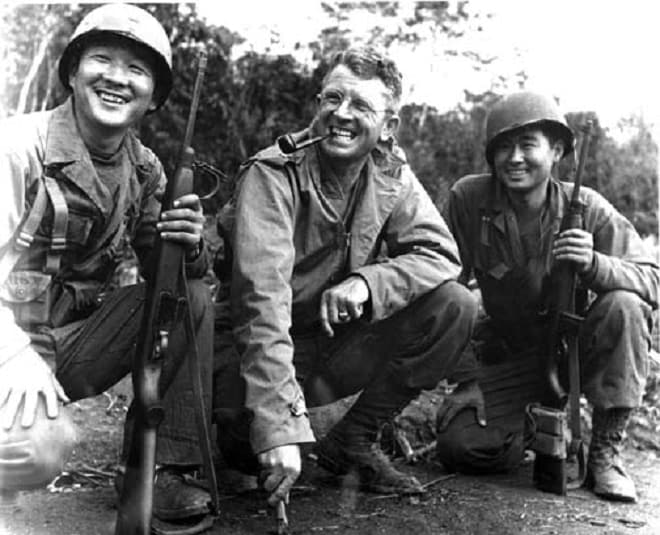 A New Jersey court told a man last week he cannot possess a vintage M1 Carbine handed down from his grandfather as it was an illegal assault weapon.

The case involves Danny Burt, a Cumberland County resident who had his firearm collection impounded by the New Jersey State Police in April 2013 in conjunction with a temporary protective order as reported by NJ.com.

Court documents show that Burt had a total of 21 guns and his firearms identification card picked up by authorities over two years ago.  However, although the restraining order against him was dropped a month later and Burt moved to get the guns back, the courts found “that the M-1 carbine is an illegal weapon and is therefore improper to possess.”

Burt argued the gun, acquired legally in 2006 from his grandfather who served in World War II, had considerable sentimental value to him and, in fact, he didn’t even know if it was in working condition, as he had never shot it.

Nevertheless, prosecutors argued, “the weapon is contraband [which] can never be returned to [Burt].” Further, they moved to keep his entire collection over the M1 and revoke his FID, citing possession of the .30 caliber carbine was a second-degree felony in New Jersey, which would bar him from firearms ownership under the state’s gun laws.

Although the court expressed sympathy for his plight and admitted Burt had no prior criminal history, they noted, “the gun in question is an illegal weapon under current New Jersey law,” giving the court “no alternative” but to grant the prosecutor’s request to forfeit Burt’s guns to the state over the M1.

The M1 Carbine was one of the most iconic U.S. military weapons of World War II and the Korean conflict, and was still in production in Middlesex, New Jersey by Plainfield up until 1978 for the civilian market.