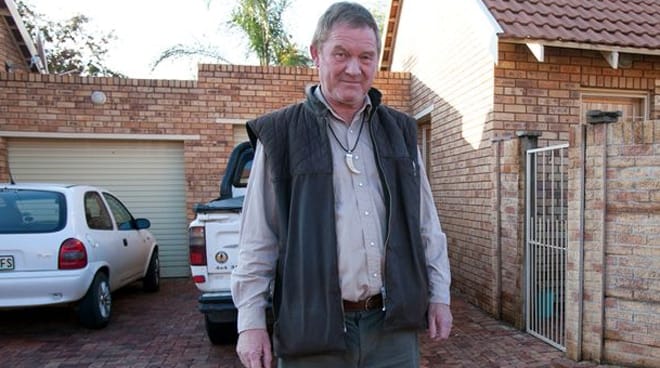 A 63-year-old man faces charges for sexual assault and violation of female genitals after authorities discovered 21 pieces of frozen female genitalia as well as a menagerie of surgical instruments in his South African home.

Peter Frederiksen, who owns multiple gun shops, claims he had no clue what was in his freezer and the disturbing find belonged to his 28-year-old estranged wife, whom he says he is divorcing. Frederiksen said his wife wanted to sell the body parts in Lesotho. However, the collection was discovered after Frederiksen’s wife went to police claiming that he drugged her before performing a procedure on her.

“At this stage we do not know how many women there are, as there are many, many photos,” said Masilela Langa, a police spokesman, who added they are still questioning Frederiksen to determine how many victims there were, as well as how he located them. 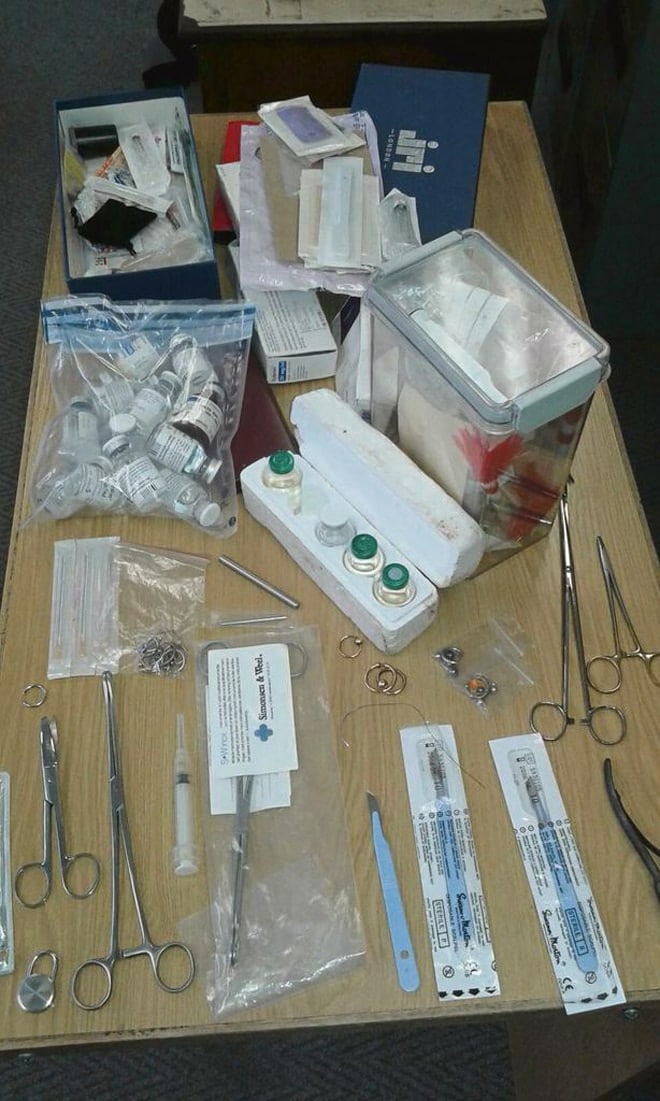