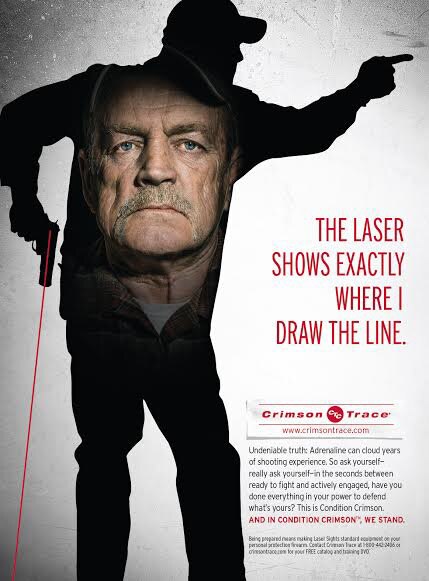 “Those same gun owning customers report that the bright red or green dot generated from a Crimson Trace laser sight — and visible on the target — renews their confidence,” the company’s press release states.

Crimson Trace supports its claim with statistics recently released by the federal government.

“According to the US Census Bureau report, An Aging Nation: The Older Population in the United States, there were 43 million Americans age 65 or older across America in 2012—the year the numbers were generated,” the company states.

“That older age group is dramatically growing, according to the same report. Along with aging comes a common problem — failing eyesight,” the company continues.

“Having laser sights installed on a firearm offers many advantages, and the bright projected laser dot is easy to see in darkness, low light conditions and other times,” the company says.